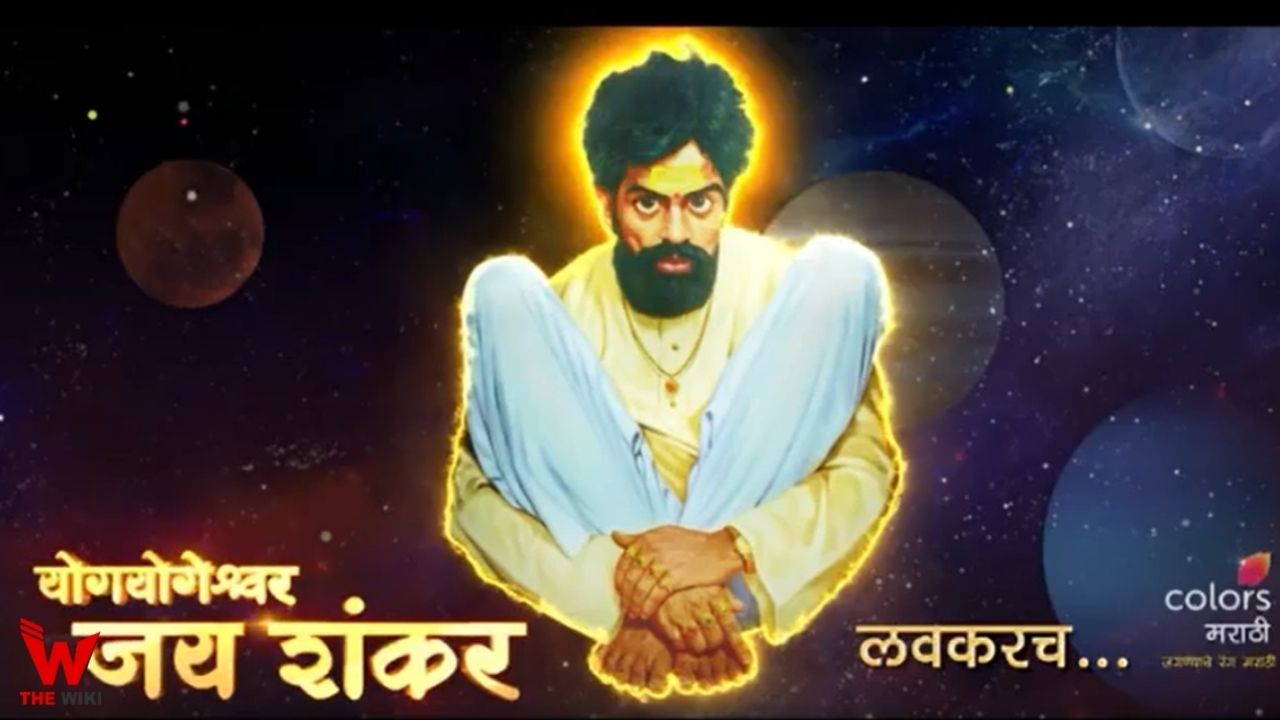 Yog Yogeshwar Jay Shankar is an Indian Marathi language mythological television show produced by Sanjay Zankar and Gauri Zankar. It stars Uma Hrishikesh, Aarush Prasad Bedekar and Atul Aagalaavey in the lead role. The show is based on the life of saint Jay Shankar, a spiritual guru who motivated his devotees to follow the path of peace and non-violence. The show premiered on 30 May 2022.

Yog Yogeshwar Jay Shankar is telecast everyday at 7pm on general entertainment pay television channel Colors Marathi. The show is also available for online streaming on Voot platform. Other information related to the show is given below.

If you have more details about the show Yog Yogeshwar Jay Shankar, then please comment below down we try to update it within an hour