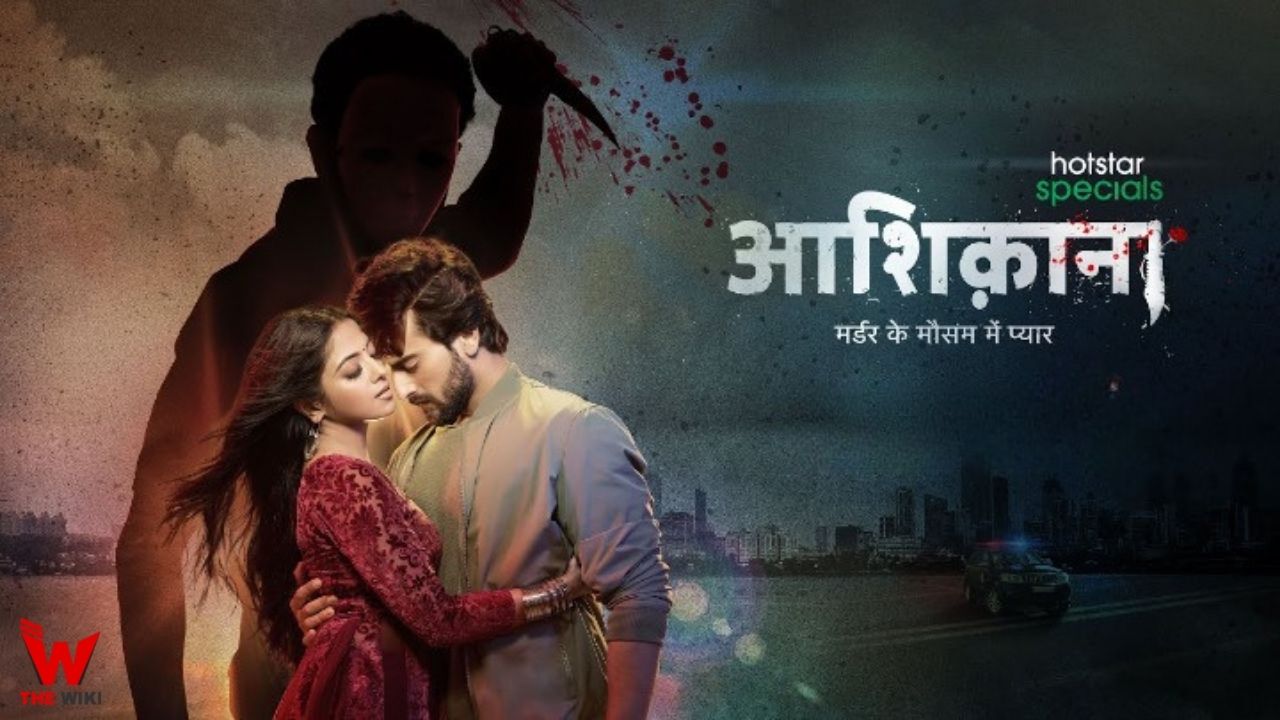 Aashiqana-Murder Ke Mausam Me Pyaar is an Indian romance thriller web series directed by Atif Khan. It stars Zayn Ibad Khan, Khushi Dubey and Pankaj B Singh in the lead roles. The story revolves around the life of a girl, a police officer and a wanted serial killer. The series is produced by Gul Khan and made under the banner of Gen K Studio. It premiered on 6 June 2022.

Aashiqana is available for streaming on Disney+ Hotstar from 6 June 2022 onwards. Disney+ Hotstar is releasing daily one episode on the platform. Other details related to the show are given below.

If you have more details about the web series Aashiqana, then please comment below down we try to update it within an hour