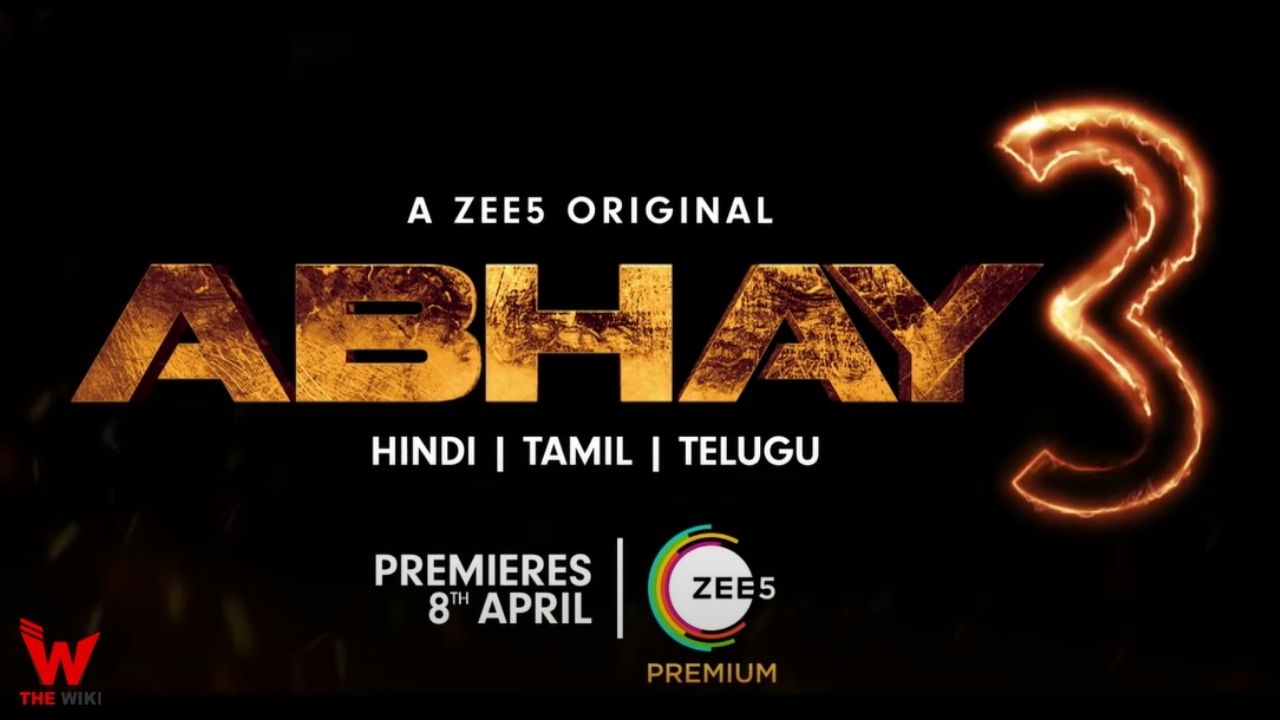 Abhay 3 is an Indian crime-thriller web series directed by Ken Ghosh and produced by Zee Studios. It features Kunal Kemmu, Vijay Raaz, Asha Negi, Tanuj Virwani and Rahul Dev in the lead roles. The series is released on 8th April 2022.

Abhay 3 is released on 8 April 2022 at OTT platform Zee5. It is exclusively available for premium subscriber of the platform. Zee Studios released its first trailer on 16 April 2022. Other details related to the series are given below.

If you have more details about the web series Abhay 3, then please comment below down we try to update it within an hour