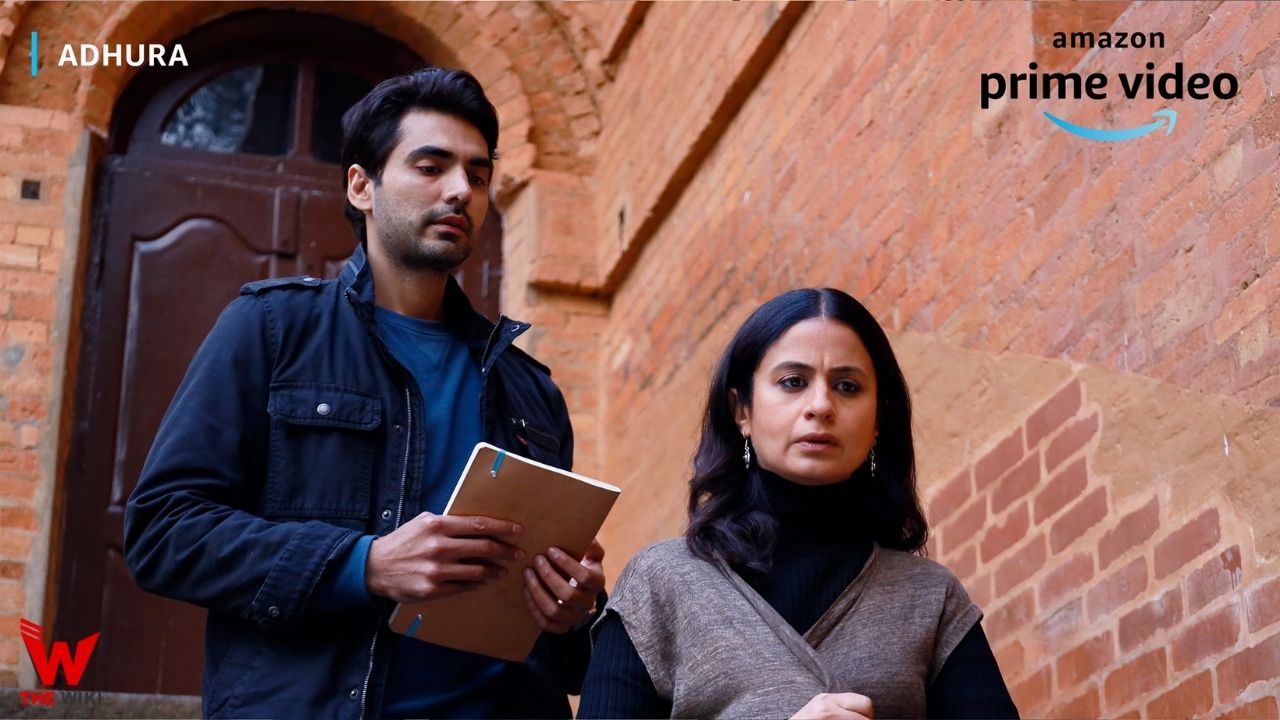 Adhura is an Indian supernatural thriller web series directed by Gaurav Chawla and Ananya Banerjee. The series features Rasika Dugal and Ishwak Singh. It is being made under the banner of Emmay Entertainment. Ananya Banerjee penned its screenplay.

If you have more details about the web series Adhura, then please comment below down we try to update it within an hour