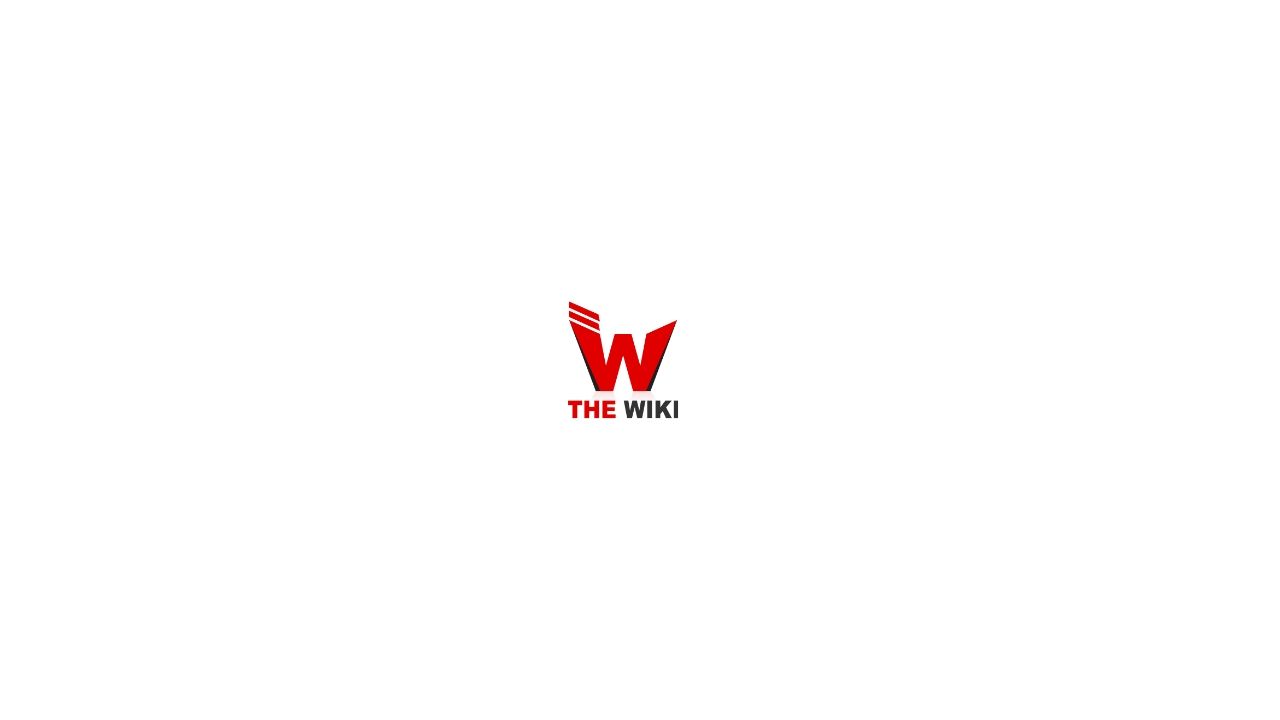 Baahubali: Before the Beginning is an upcoming Indian web series. Netflix is producing this series with heavy budget of INR 200 crores. The series will be based on Anand Neelakantan’s book The Rise of Sivagami, Chaturanga and Queen of Mahishmathi in 2017 and 2020, which will be the story of the prequel to the 2015 film Baahubali: The Beginning. It stars Mrunal Thakur, Rahul Bose, Atul Kulkarni in the lead roles.

The complete cast of web series Baahubali: Before the Beginning :

Baahubali: Before the Beginning series is currently in under production. There has been no disclosure of the release date from the makers of this series. The initial budget of the series was fixed at 100 crores, but Netflix was not satisfied with the product they had in hand and hence decided to scrap it. Later its budget was increased to 200 crores. A total of nine episodes will be released in the first season.

If you have more details about the web series Baahubali: Before the Beginning, then please comment below down we try to update it within an hour