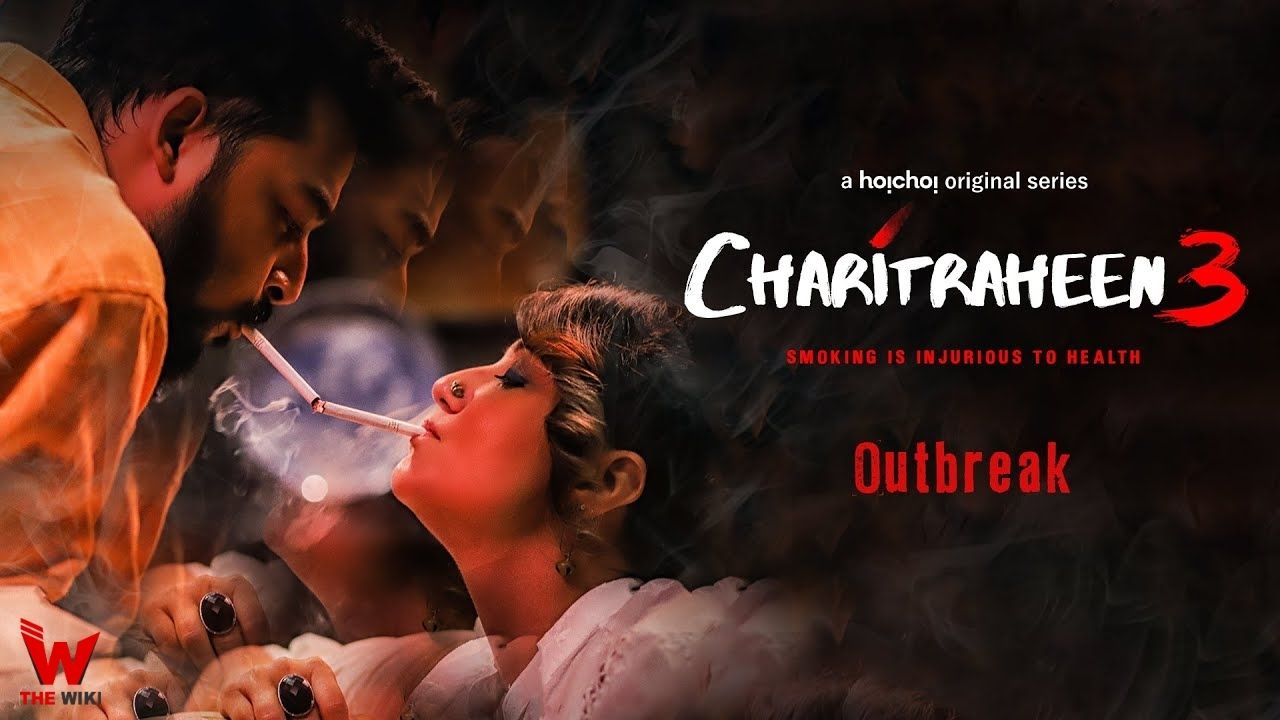 Charitraheen 3 is an Indian Bengali-language web series, produced by SVF Entertainment. Starring Swastika Mukherjee and Saurav Das in the lead roles. This season is directed by Debaloy Bhattacharya. The series was released on 24 December 2020 at OTT platform Hoichoi.

Charitraheen 3 is available for stream on Hoichoi from 24 December 2020. This season has total 10 episodes. Other details related to the show is given below.

If you have more details about the web series Charitraheen 3, then please comment below down we try to update it within an hour