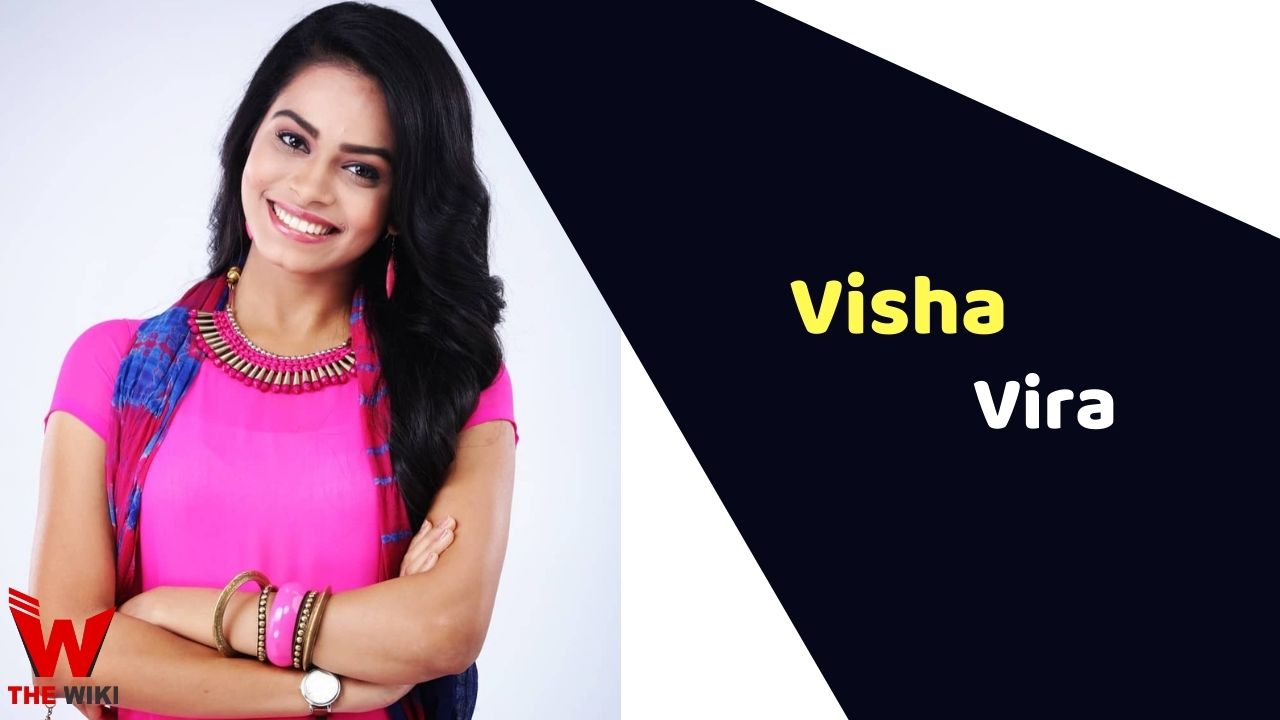 Visha Vira was born on 8 August 1996 in Kandivali, Mumbai, Maharashtra. She has a sibling sister named Raji Vira. Visha started her career throught Gujarati television show Mahek Mota Ghar Ni Vahu and played female protagonist role. After that she got chance to work in several Hindi television shows like Tenalirama, Sadda Haq and Jaane Kya Hoga Rama Re. Visha is currently focusing on her television career.

Some Facts About Visha Vira

If you have more details about Visha Vira. Please comment below we will updated within a hour.