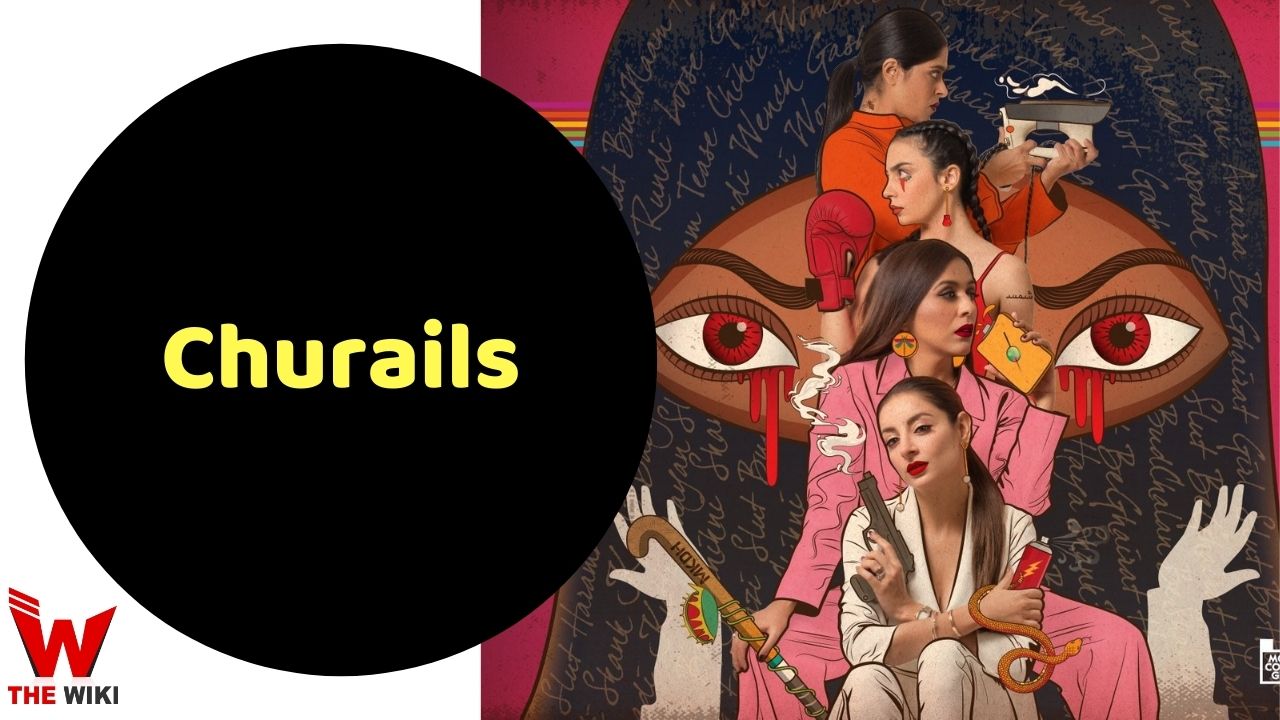 Churails is a Pakistani web series directed by critically-acclaimed director Asim Abbasi. The series was released on 11 August 2020 on the Zee 5’s OTT platform. Churails starring Sarwat Gilani, Nimra Bucha, Mehar Bano and Yasra Rizvi. The series is produced under the banner of Glasshouse Production.

Here’s the complete cast of Churails :

The Churails web series was released on 11 August 2020 on Zee 5. There are a total of 10 episodes in this series, to watch you will have to purchase membership of Zee 5. Other information related to the series are given below.

If you have more details about the web series Churails, then please comment below down we try to update it within an hour