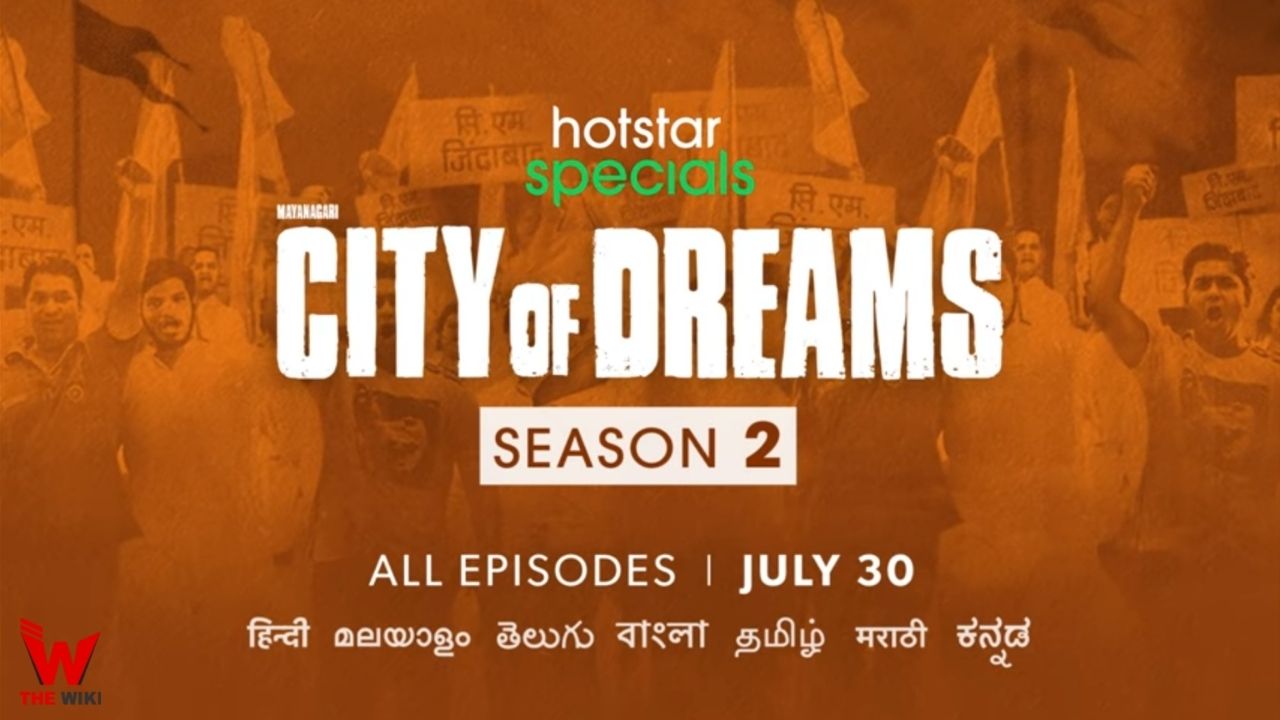 City Of Dreams Season 2 is an Indian political drama television series directed by Nagesh Kukunoor. It stars Priya Bapat, Eijaz Khan, Atul Kulkarni in the lead roles. The series is made under the banner of Applause Entertainment and Kukunoor Movies.

The complete cast of TV series City Of Dreams Season 2 :

City Of Dreams Season 2 is available for stream on OTT platform Disney+ Hotstar from 30 July 2021. This season have total 10 episodes. The first trailer of the series was launched on 21 July 2021. Other details related to the show are given below.

If you have more details about the web series City Of Dreams Season 2, then please comment below down we try to update it within an hour