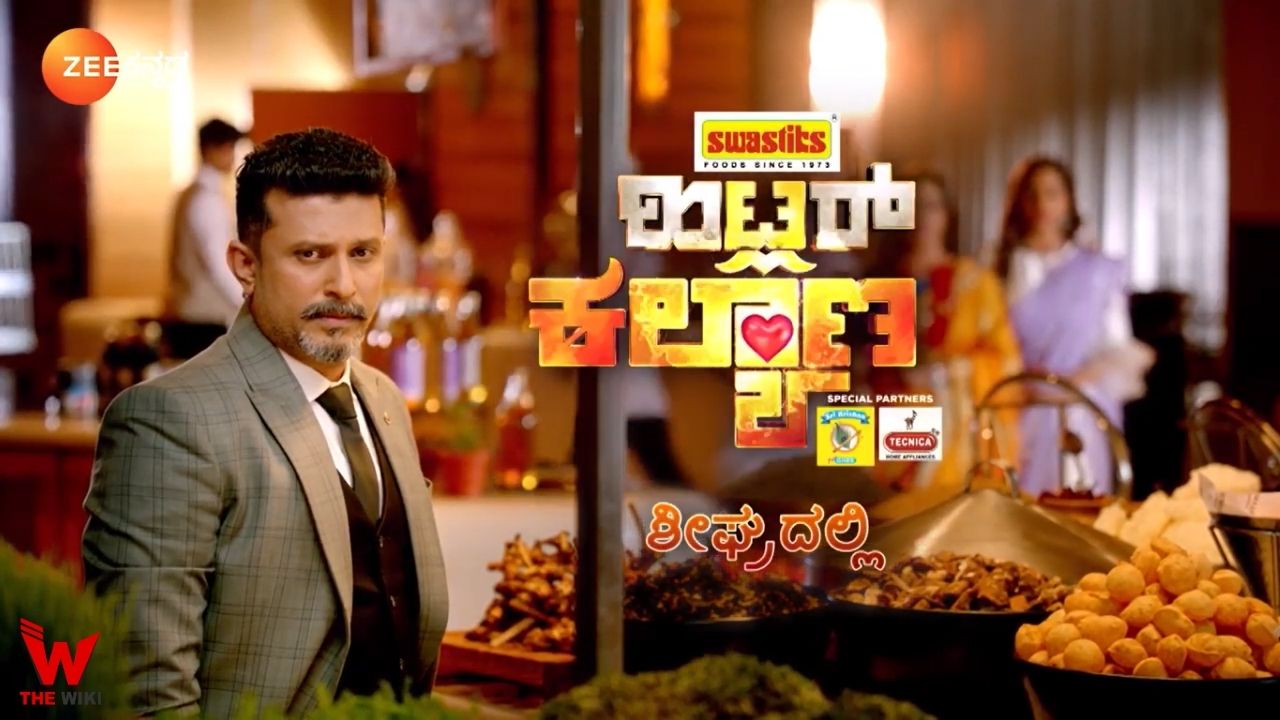 Hitler Kalyana is a Kannada television serial directed by Thrishool. It stars Dileep Raj and Malaika T Vasupal. Dileep Raj is producing this show under his production house. It is the official remake of Telugu show Hitler Gari Pellam starring Nirupam Paritala. It was premiered on 9 August 2021.

Hitler Kalyana will telecast from Monday to Friday at 7pm on Zee Kannada channel. Earlier it was scheduled to be released in April but due to Corona epidemic it was shifted till July 19. However, It was released on 9 August 2021. The show also available for online streaming on Zee5. Other details related to the show are given below.

If you have more details about the show Hitler Kalyana, then please comment below down we try to update it within an hour