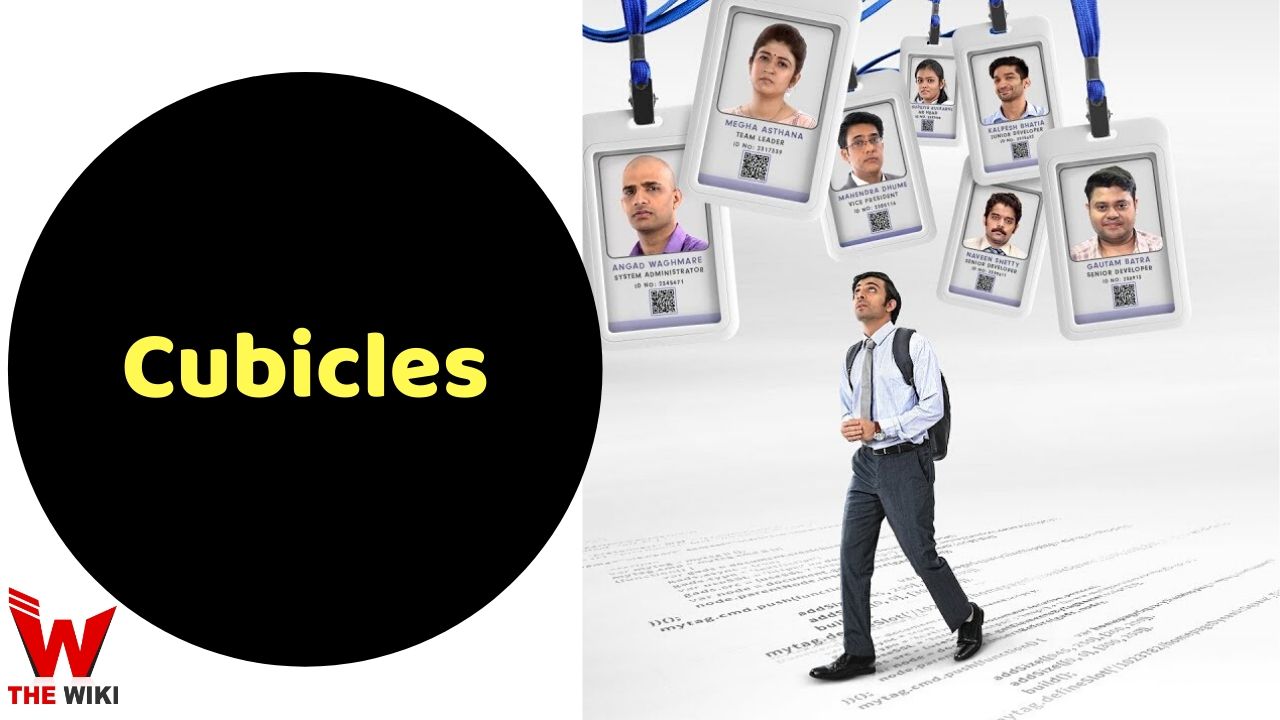 The story of the Cubicles revolves around Piyush. Piyush, who enters the IT sector and gradually his life starts changing. the main and important moments of life of IT sector employee like his very first salary, working over weekends, failures and successes will be feature in this web series. These are some of the things that every IT engineer will have to face, which has been shown through this web series.

In a very short time, TVF has prepared such a team of actors, who are seen playing different roles in different series. You are going to see some such artist in cubicles too.

This web series will be able to watch on TVF Play and YouTube app and website. It will be a weekly show whose episodes will be released. There are a total of 5 episodes in the Cubicles web series. Its first episode will be launched on 10 December 2019.

If you have more details about the webseries Cubicles, then please comment below down we try to update it within an hour