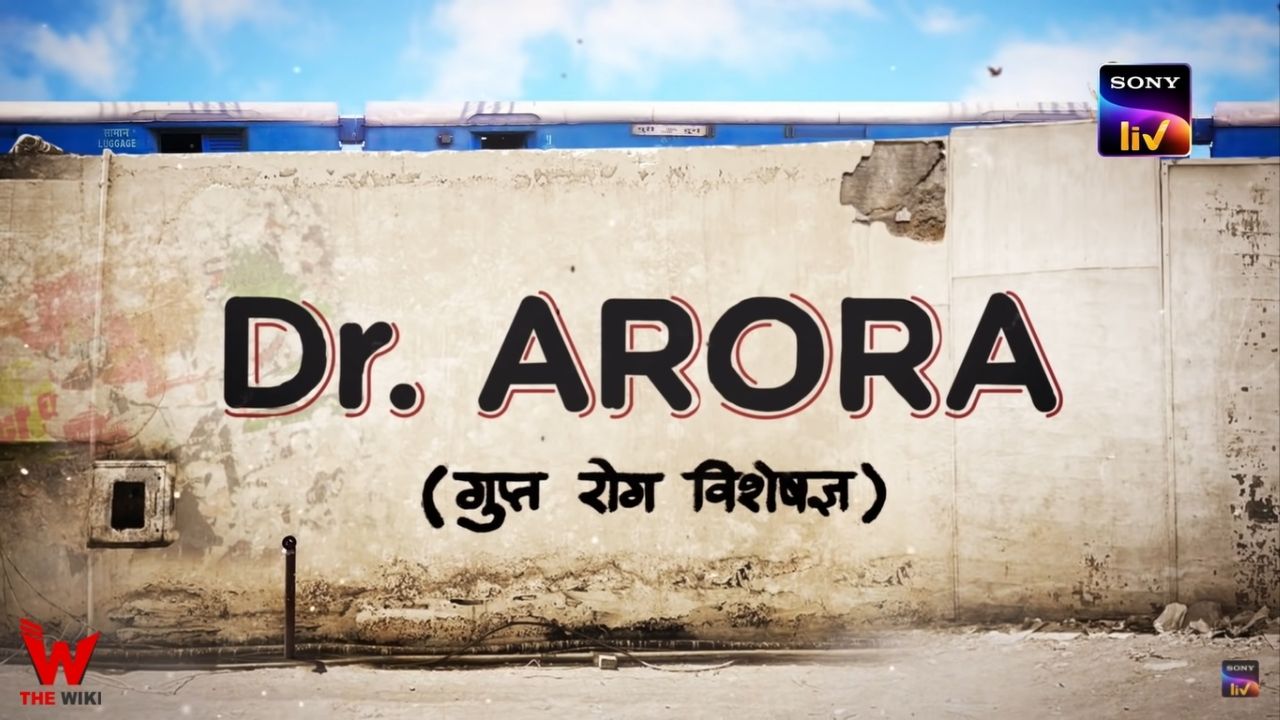 Dr. Arora is an Indian web series created by Imtiaz Ali and directed by Sajid Ali and Archit Kumar. It stars Kumud Mishra, Vidya Malavade, Sandeepa Dhar, Shekhar Suman and Raj Arjun. The series is made under the banner of Window Seat Films in association of Reliance Entertainment. The show revolves around the character of a doctor who treats people for their sexual problems.

Dr. Arora is available for streaming on Sony Liv on 22 July 2022. This season consists of total 6 episodes. Its first teaser showcasing different people addressing their sexual health problems was launched on 3 April 2022. Other details related to the series are given below.

If you have more details about the web series Dr. Arora, then please comment below down we try to update it within an hour