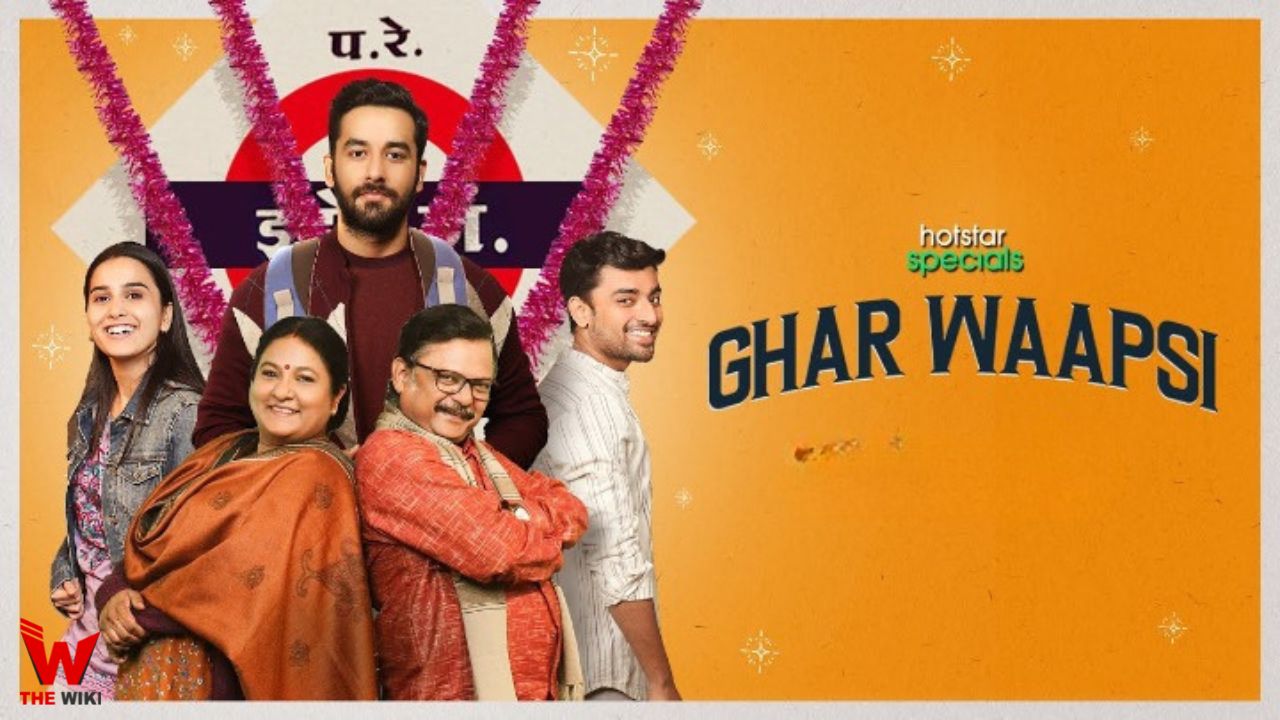 Ghar Waapsi is an Indian family drama web series directed by Ruchir Arun. It stars Vishal Vashishtha, Anushka Kaushik, Akanksha Thakur, Vibha Chibber and Atul Srivastava in the lead roles. The series is produced by Dice Media in association of Pocket Aces. The series is released on 22 July 2022.

Ghar Waapsi is released on 22 July 2022 at online streaming platform Disney+ Hotstar. This season has total 6 episodes. Its first trailer was released on 11 July 2022. Other details related to the show are given below.

If you have more details about the web series Ghar Waapsi, then please comment below down we try to update it within an hour