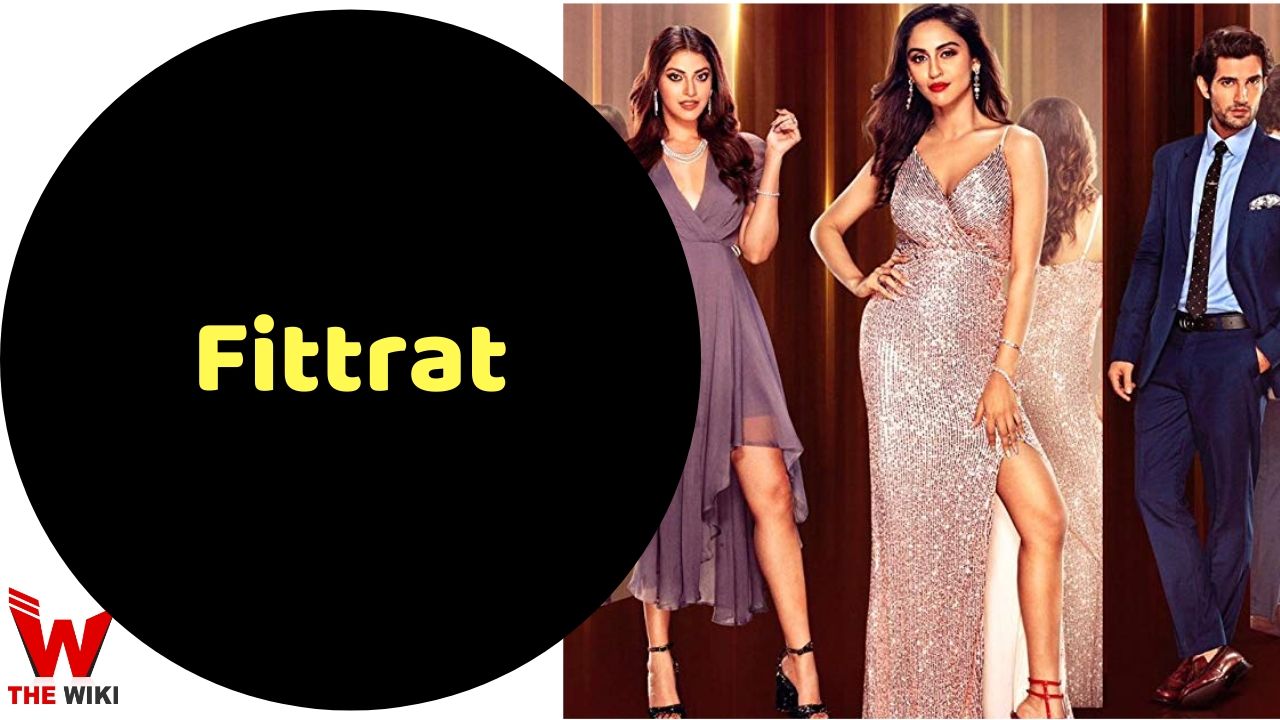 Fittrat is a web series produced by alt Balaji. This web series was launched on 9 October 2019. Actors like Crystal D’Souza, Aditya Seal, Anushka Ranjan and Divya Seth were seen in this web series. This web series has been directed by Baljeet Singh Chaddha and Santosh Singh.

Fitrat is the story of a girl Tarini coming from a small town. She has dreams of become a millionaire since childhood. She can go to any extent to get money. For this dream, she comes to her rich best friend Amrita/Amy. She wants to fulfill her dream by loving a rich boy but during this she falls in love with her best friend’s fiance Vir Shergill. Vir is both handsome and rich. This love triangle among them takes where to Tarini, will get to see in this web series.

The web series features Krystal D’Souza, Aditya Seal, Anushka Ranjan as the lead actors playing the roles of Tarini, Vir and Amy respectively. Apart from them, artists like Divya Seth, Kitu Gidwani, Babla Kochar are also part of this series. The artists who are working in this show are given below.

If you have more details about the web series Fittrat, then please comment below down we try to update it within an hour