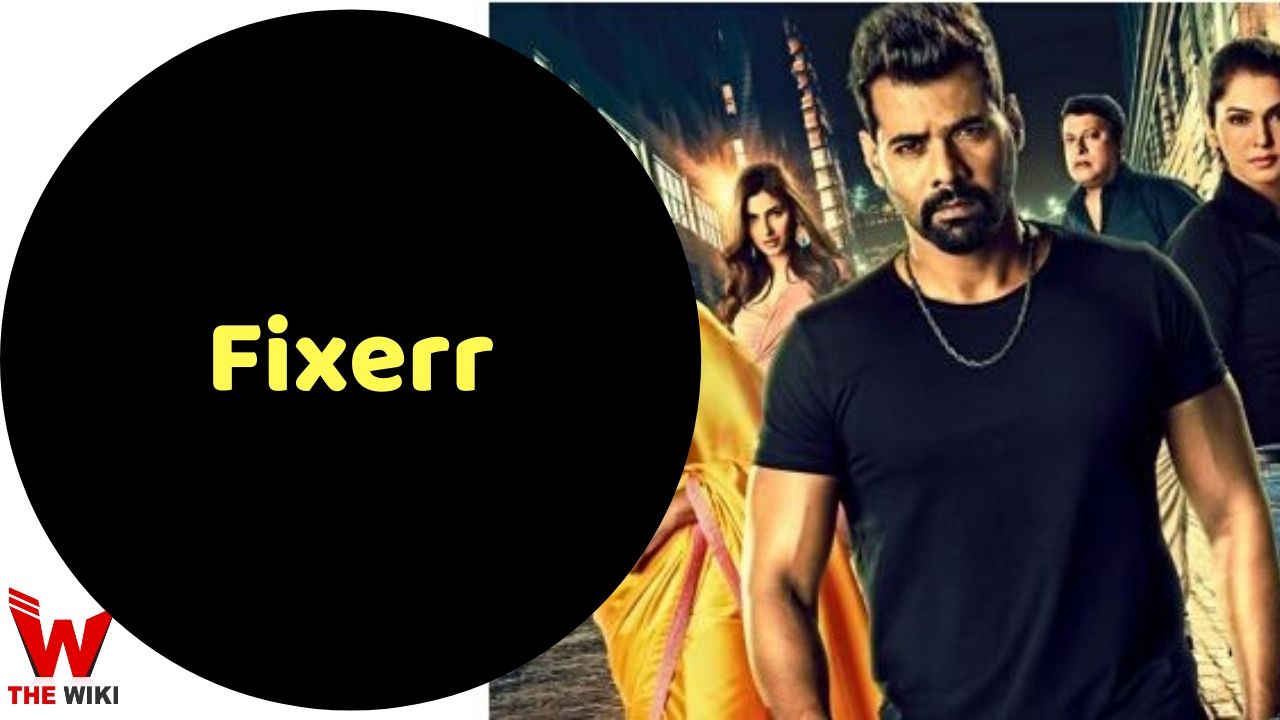 Fixerr is a web series produced by alt Balaji. This web series was launched on 7 October 2019. Actors like Shabbir Ahluwalia, Mahi Gill, Isha Koppikar, Karisma Sharma and Tigmanshu Dhulia were seen in this web series. This web series is directed by Sohan Shah and Ankush Bhatt.

Fixer is the story of a ATS officer Jayveer Malik. He is an honest and capable officer, but he is suspended one day after being implicated in a false case. Unhappy and angry with this, Jayveer makes a shortcoming in the law a way to make his money. Gradually, he starts becoming a part of all kinds of illegal work. With this work, he create a lot of enemies. This wrong work of the Jayveer Malik take him where, you will find it in this web series.

In this web series, Shabbir Ahluwalia is seen as the lead artist who is playing the role of Jayveer Malik. Apart from them, Mahi Gill, Isha Koppikar, Varun Badola, Karishma Sharma and Tigmanshu Dhulia are seen in this web series. The artists who are working in this show are given below.

If you have more details about the show Fixerr, then please comment below down we try to update it within an hour