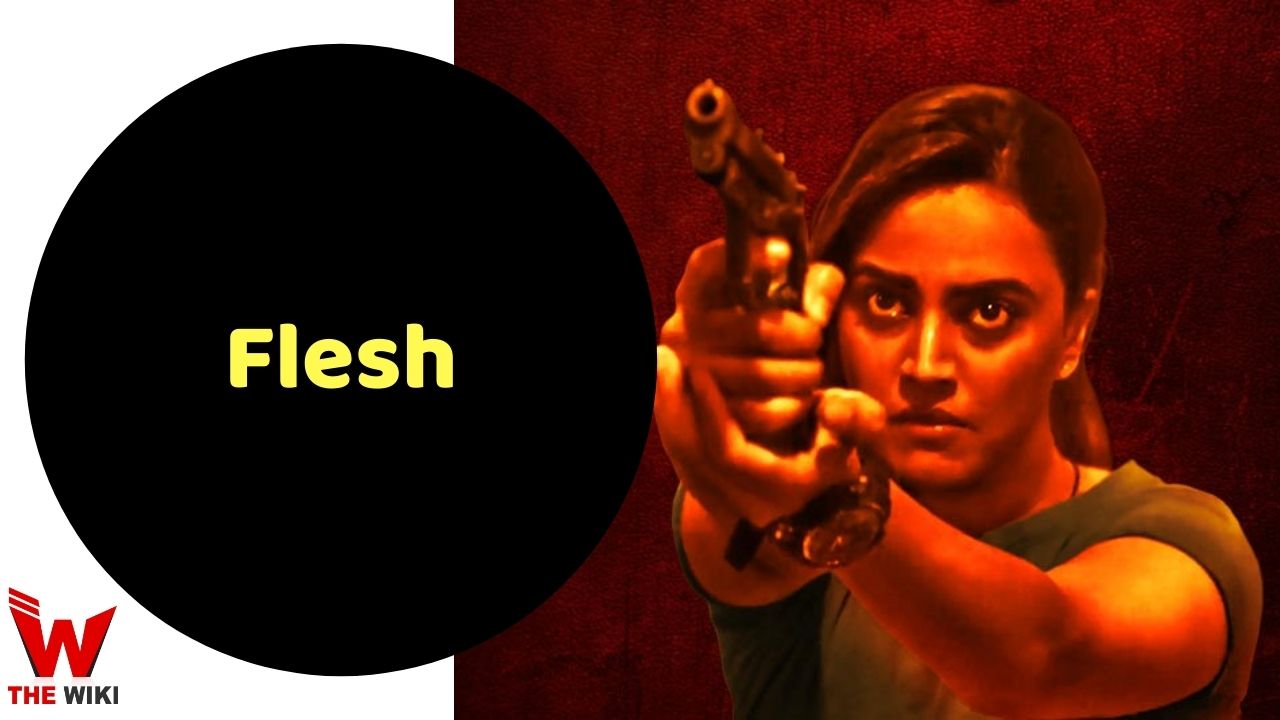 Flesh is an Indian web series. The series is based on a crime drama directed by Danish Aslam. Swara Bhaskar is playing the role of a police officer for the first time in her career. Swara is going to be seen in this web show along with Akshay Oberoi, Yudhister, Vidya Malvade and Mahima Makwana. The series will release on Eros Now from 21 August 2020.

Flesh is written by Pooja Ladha Surti, who has also co-written critically acclaimed Ayushmann and Tabu starrer film Andhadhun, while Siddharth Anand has created and produced this show.

Flesh will be released on Eros Now’s OTT platform on August 21, 2020. There are total of 8 episodes in the series, to see which you must purchase the membership of Eros Now. Other information related to the show is given below.

If you have more details about the web series Flesh, then please comment below down we try to update it within an hour