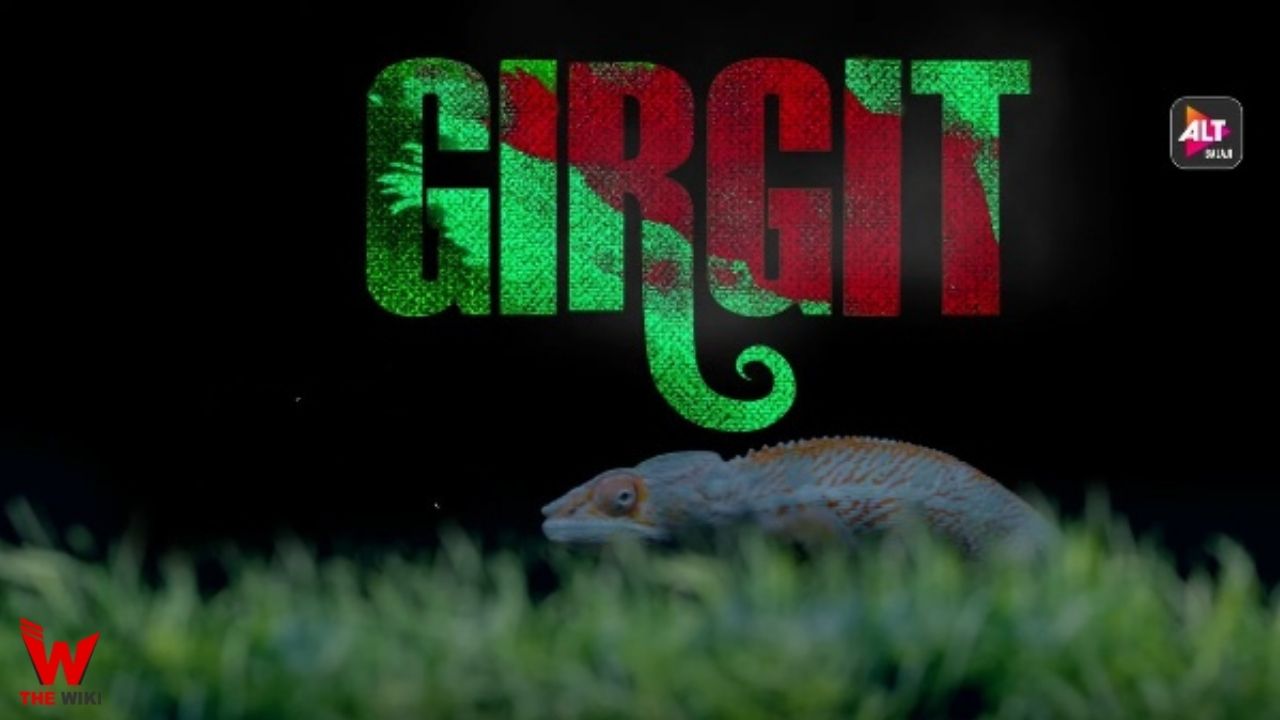 Girgit is an Indian web series directed by Santosh Shetty. It stars Nakul Sahdev, Taniya Kalrra, Trupti Khamkar, Ashmita Jaggi and Samar Vermani. The series is made under the banner of Rangrezaa Films. The series is scheduled to release on 27 October 2021 at ALT Balaji and MX Player.

Girgit will release at OTT platform ALT Balaji and MX Player on 27 October 2021. Its first trailer was launched on 9 October 2021 on YouTube. Other details related to the show are given below.

If you have more details about the web series Girgit, then please comment below down we try to update it within an hour