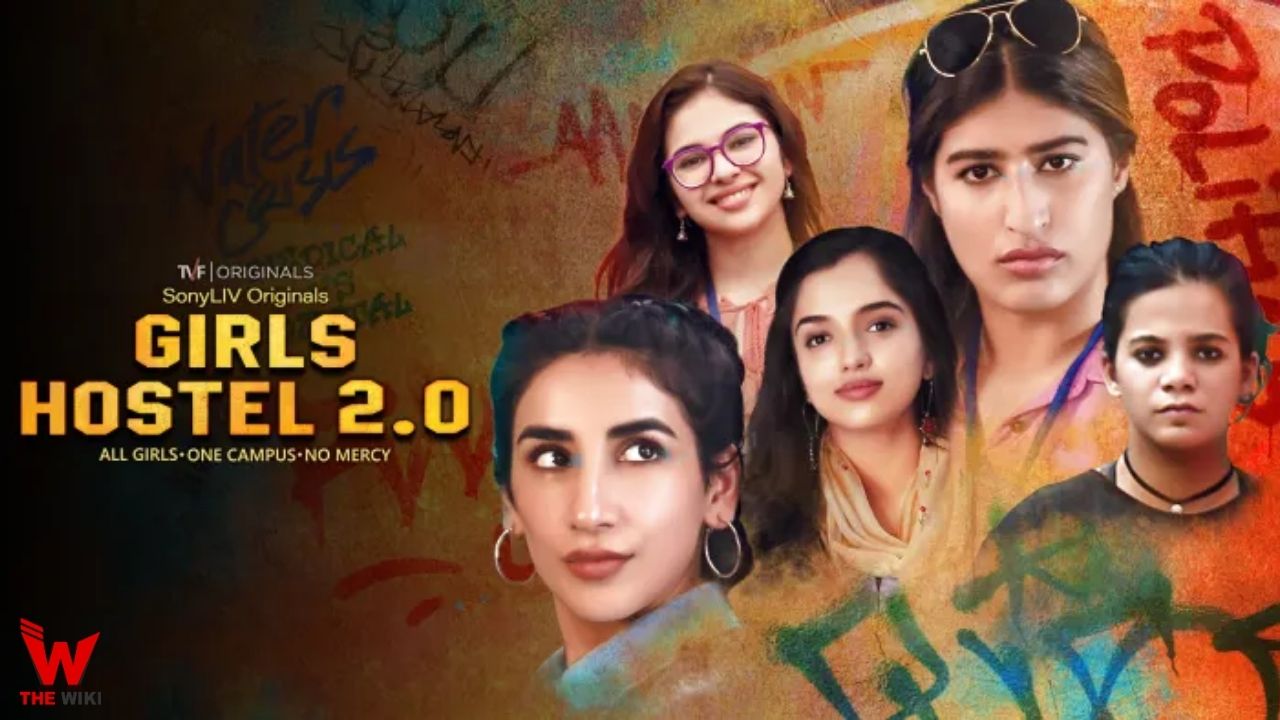 Girls Hostel 2 is an Indian web series, directed by Chaitanya Kumbhakonum. The series is made under the banner of Contagious Online Media Network Private Limited. It stars Parul Gulati, Ahsaas Channa, Srishti Shrivastava, Simran Natekar and Trupti Khamkar. This season is premiered on 19 February 2021.

Girls Hostel Season 2 is available to watch on Sony Liv from 19 February 2021. This season also has 5 episodes. The first season of the show was released on the YouTube channel named Girliyapa, while the show has been picked up by Netflix, and currently airs on Netflix as well as on Sony Liv. Other details related to the show are given below.

If you have more details about the web series Girls Hostel 2, then please comment below down we try to update it within an hour