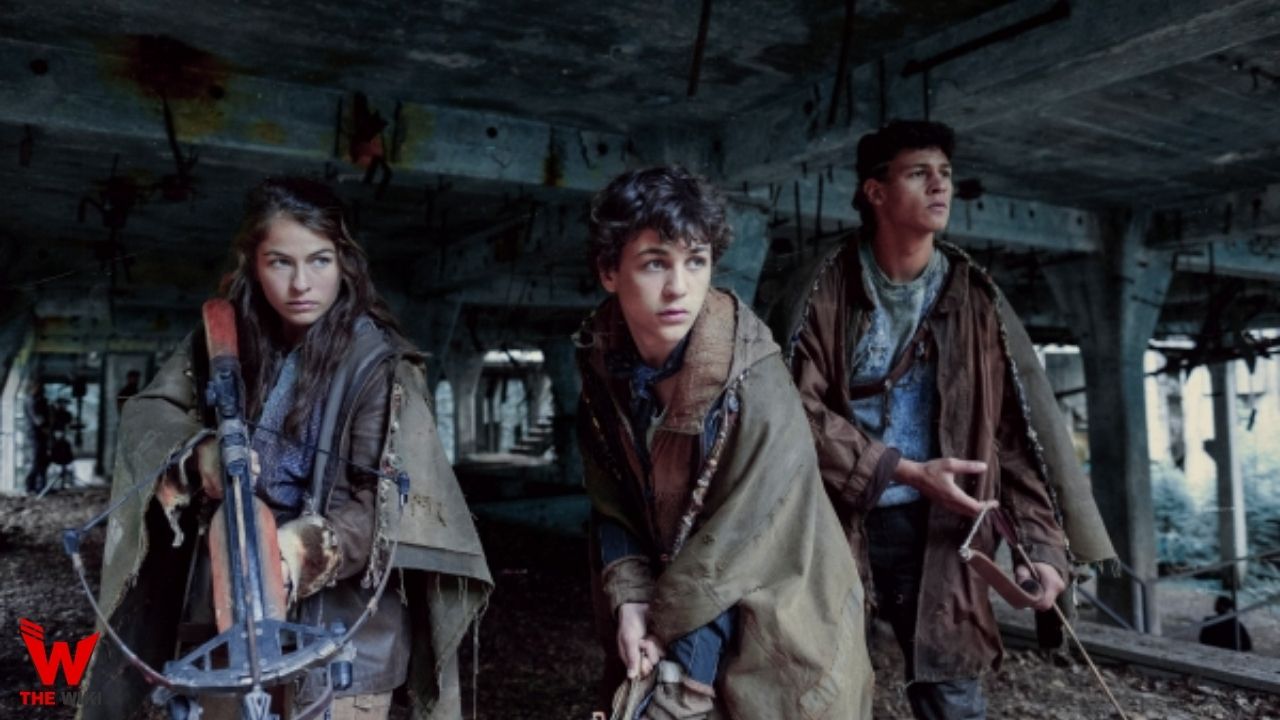 Tribes of Europa is a German science-fictional based television series. The series is made under the Wiedemann & Berg Film Productions and directed by Philip Koch and Florian Baxmeyer. It stars Henriette Confurius, Oliver Masucci, David Ali Rashed and Melika Foroutan.

The complete cast of TV series Tribes of Europa :

Tribes of Europa is available to stream on Netflix from February 19, 2021. This season have contains a total of six episodes with a length of around 45 minutes. Other details related to the show are given below.

If you have more details about the TV series Tribes of Europa, then please comment below down we try to update it within an hour