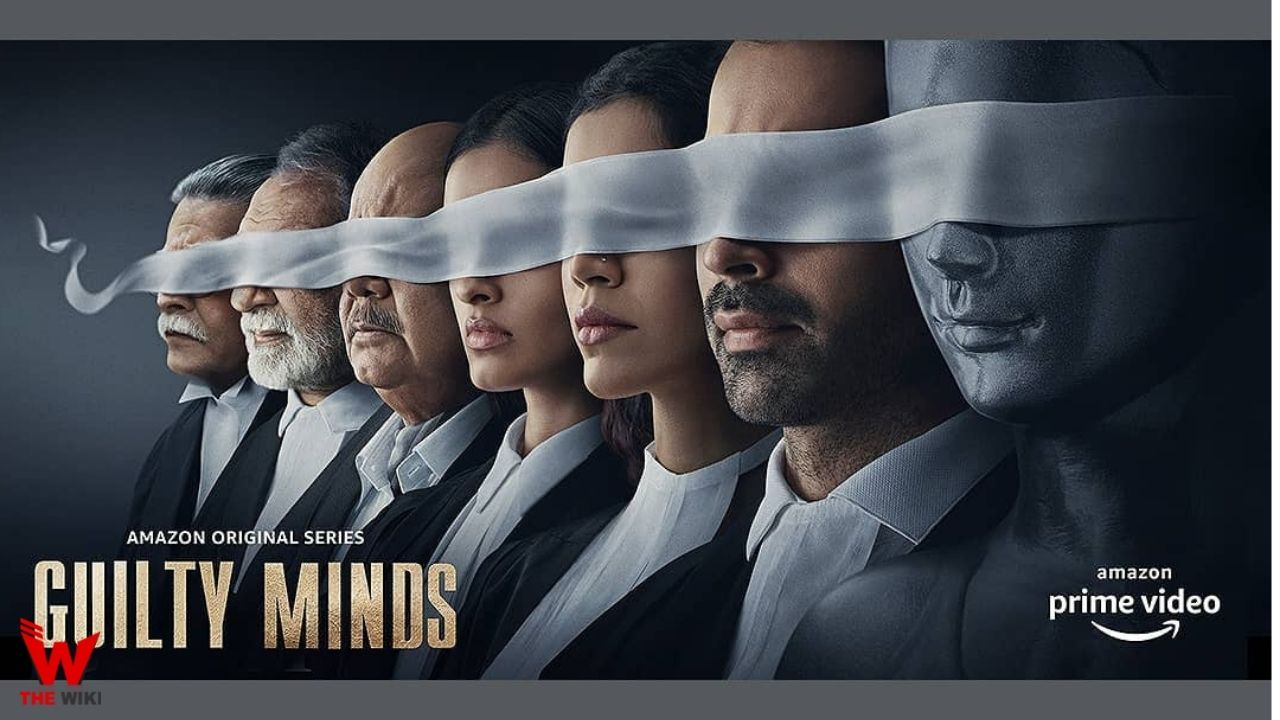 Guilty Minds is an Indian web series written and directed by Shefali Bhushan and Jayant Digambar Somalkar. It stars Shriya Pilgaonkar, Varun Mitra, Sugandha Garg, Namrata Sheth and Diksha Juneja. The series is made under the banner of Singro Media Innovations. The series is released on 22 April 2022 on Amazon Prime Video.

Guilty Minds is released on streaming platform Amazon Prime Video on 22 April 2022. This season consist of total 10 episodes which is exclusively available for prime members of Amazon. Other details related to the show are given below.

If you have more details about the web series Guilty Minds, then please comment below down we try to update it within an hour