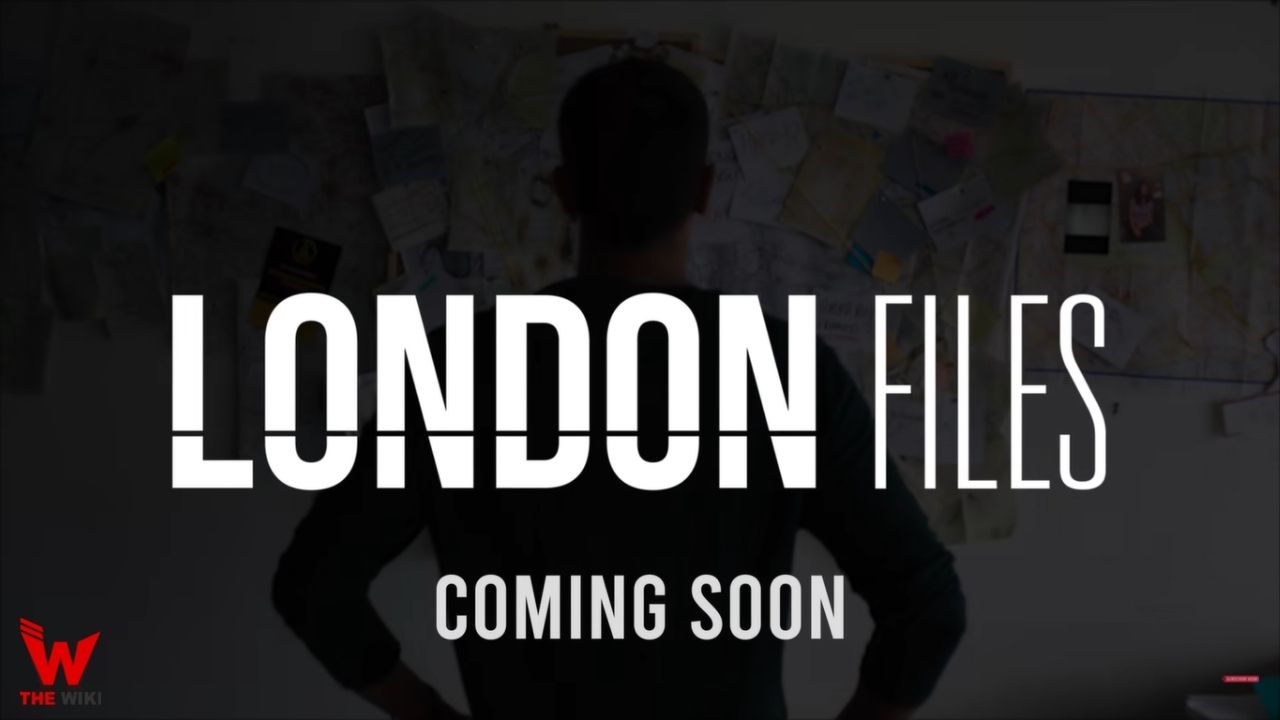 London Files is an Indian web series directed by Sachin Pathak. It features Arjun Rampal, Purab Kohli, Medha Rana in the pivotal roles. The series is made under the banner of JAR Pictures and produced by Ajay Rai. The show follows the story of a homicide detective who takes on a missing girl’s case in a politically divided London city.

London Files is released on 21 April 2022 at online video streaming service Voot Select. Its first trailer was revealed on 3 April 2022. This season has total 6 episodes. Other details related to the show are given below.

If you have more details about the web series London Files, then please comment below down we try to update it within an hour