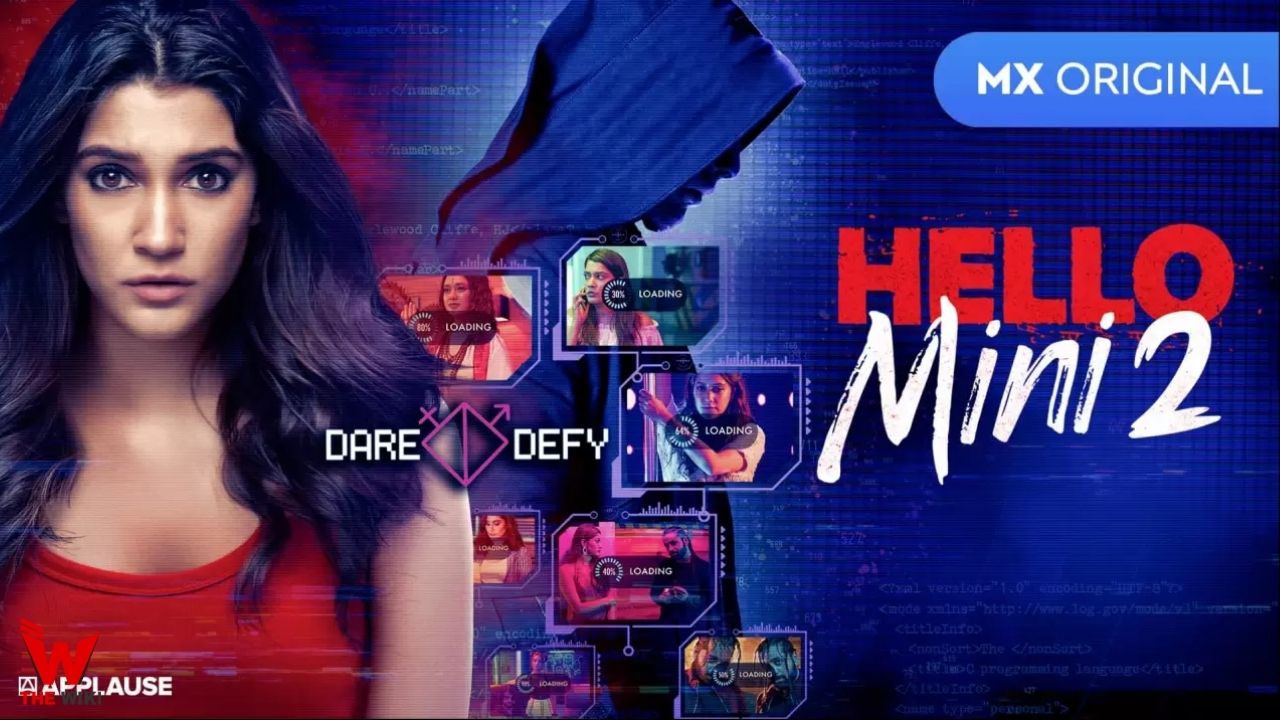 Hello Mini 2 is an Indian psychological thriller web series, directed by Arjun Srivasstava. It stars Anuja Joshi, Mrinal Dutt, Gaurav Chopra, Darshana Banik, Anshul Pandey, Nikhita Chopra. The series is based on Novoneel Chakraborty’s ‘Stranger Trilogy’ dwelled on the life of a teenage girl Rivanah Bannerjee who got stalked by a stranger. It is produced by Applause Entertainment and Rose Audio Visuals.

Hello Mini 2 is released on 26 February 2021 at OTT platform MX Player. The show has total 10 episodes in this season. Other details related to the show are given below.

If you have more details about the web series Hello Mini 2, then please comment below down we try to update it within an hour