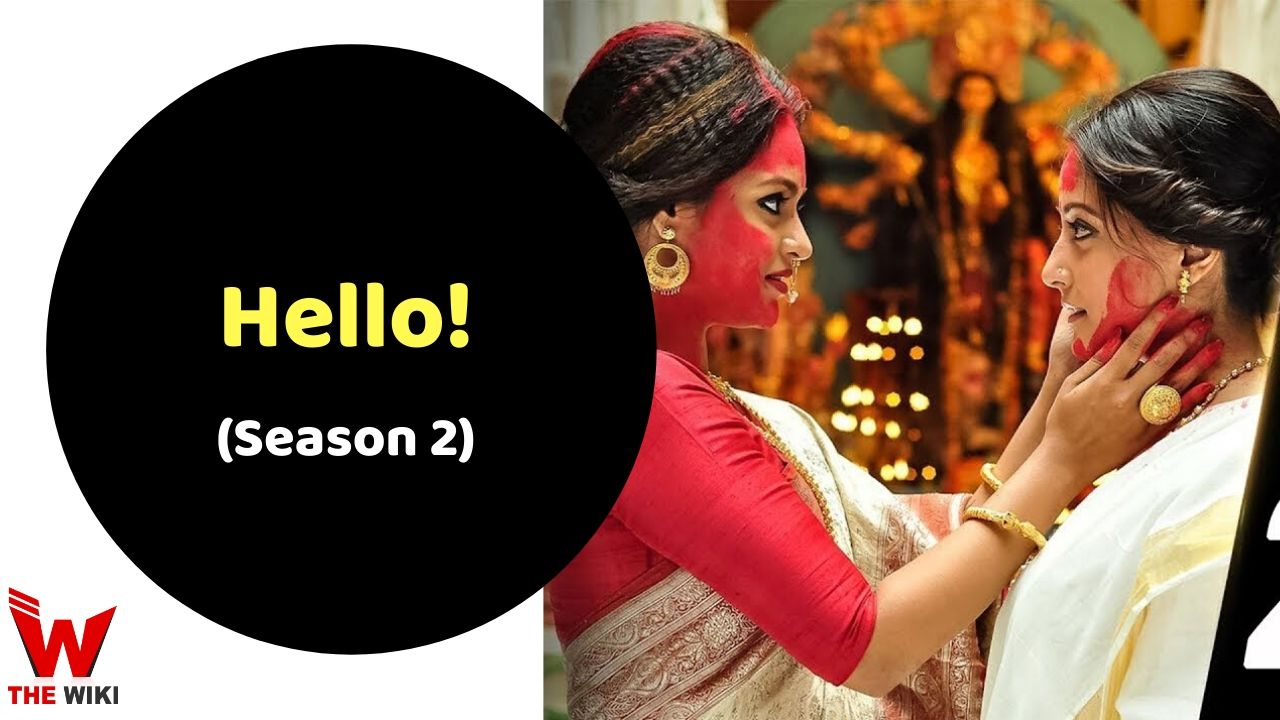 Hello is a web series, which second season was released on 20 January 2019. The first season of this series became very popular in which stars like Raima Sen, Priyanka Sarkar, Joy Sengupta were seen. The same stars cast was seen in its second season. The story of this series starts from the end of the previous season.

Here’s the complete cast and crew of Hello web series :

These web series are available on Hoichoi’s app and website. To view this web series, you will have to subscribe to Hoichoi. Once you subscribe, you will be able to watch it at any time. This series will be launched on 20 January 2019.

If you have more details about the web series Hello Season 2, then please comment below down we try to update it within an hour