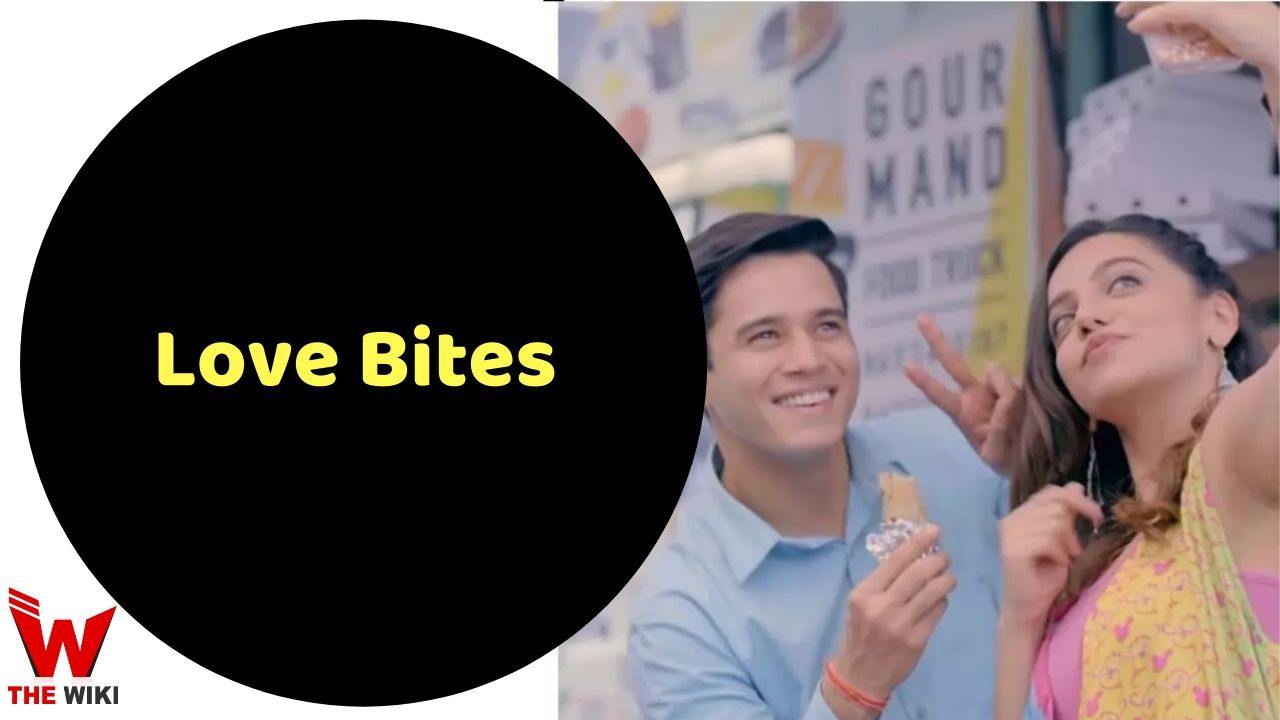 Love Bites is the story of a young 23 years old boy Vishwas. The story revolves around the life of Vishwas in seven days during which he meets seven different girls. On 7 different days, he meets 7 different girls who shakes his life.

Vishwas’s story begins with Panchgani. He is shy, innocent and hardworking. He gets a job in Pune. Like a normal young boy, he too wants to enjoy his adulthood. Every day a new girl comes to Vishwas’s life and falls in love with her. Will Vishwas find true love? Will he keep repeating his mistakes? You will get to see in this web series.

Anshuman Malhotra is playing the lead actor in this web series. Apart from this, actresses like Priyal Gor, Raima Sen, Priya Banerjee, Tina Singh are seen in an important role. The names of the artists seen in this website are as follows.

If you have more details about the web series Love Bites, then please comment below down we try to update it within an hour