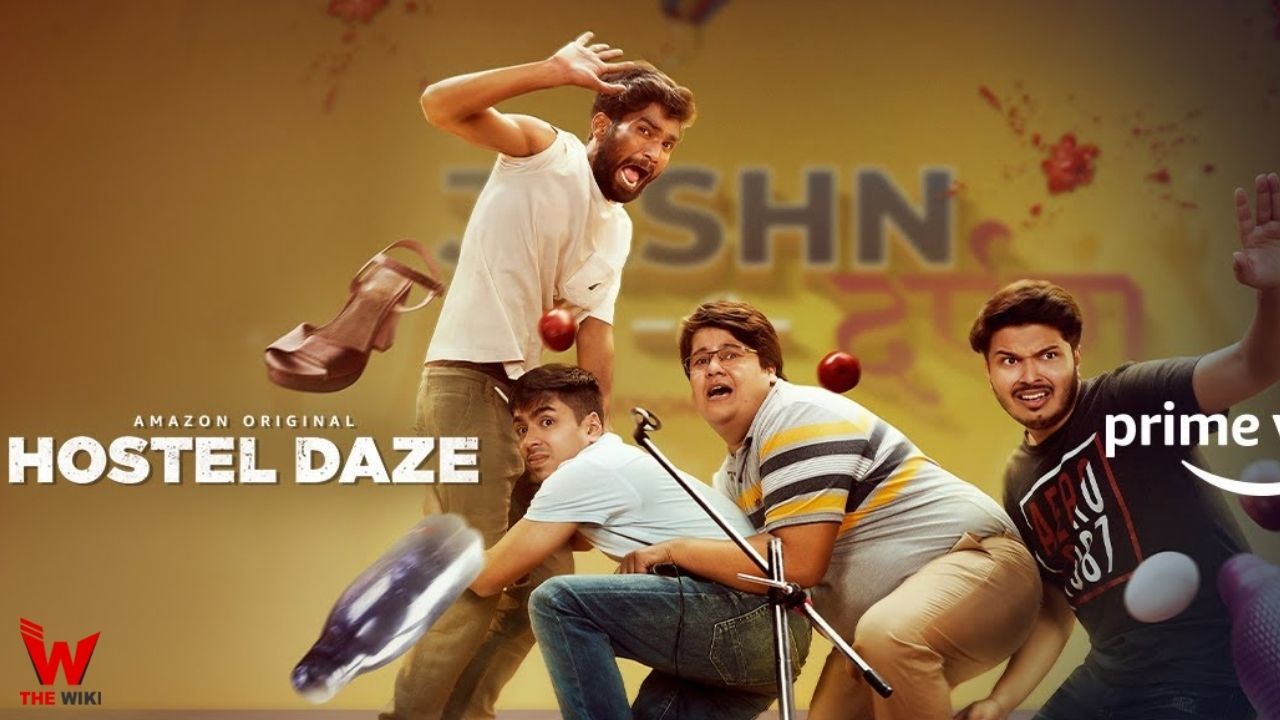 Hostel Daze 2 is an Indian web series directed by Amir Musanna and Sangram Naiksatam. The season two stars Adarsh Gourav, Ahsaas Channa, Nikhil Vijay, Shubham Gaur and Luv Vispute. It is produced by Arunabh Kumar and made under his banner Contagious Online Media (also known as The Viral Fever). The series is premiered on 23 July 2021.

Hostel Daze 2 is available to stream on 23 July 2021 on video-on-demand platform Amazon Prime Video. This season consist of total 4 episodes. Its first trailer was launched on 14 July 2021. Other details related to the series is given below.

If you have more details about the web series Hostel Daze 2, then please comment below down we try to update it within an hour