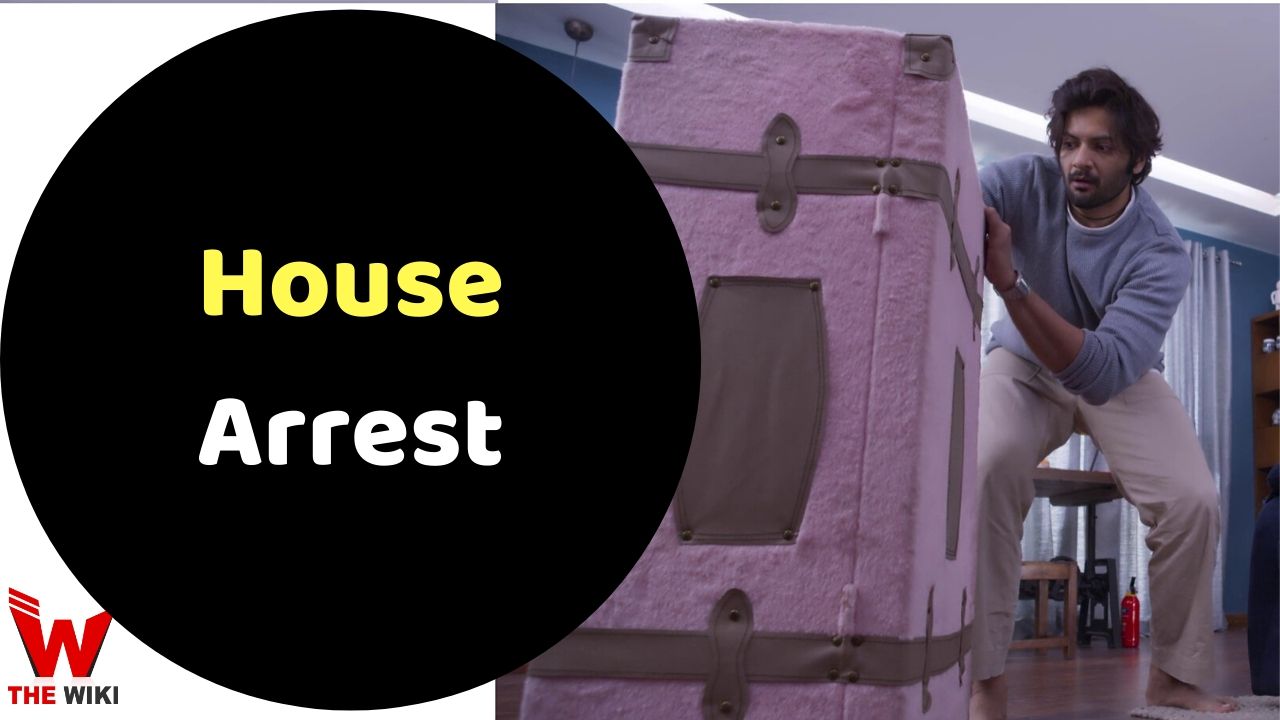 House arrest is a comedy film produced by Netflix. Stars like Ali Fazal, Shriya Pilgaonkar, Jim Sarab and Barkha Singh will be seen in this film. This web comedy film can be viewed online from 15 November 2019. This film directed by Shashanka Ghosh and Samit Basu.

House arrest is the story of Karan (Ali Fazal), who has arrested himself for several months, where he has no contact with the world. He lives in a spacious apartment on second floor in Delhi, in which everything related to daily life is available. Even after being away from the world, the world does not allow him to live in peace.

Karan’s friend JD (Jim Sarbh) keeps the phone line buzzing. One day Karan’s neighbor Pinky (Barkha Singh) comes with her bodyguard and gives Karan a pink colored suitcase. At the same time, JD send his friend Saira (Shriya Pilgaonkar) on Karan’s house to write a story on the Indian embodiment of the Japanese concept of hikikomori.

What is the reason for Karan’s house arresting and what is Pinki’s pink colored suitcase hidden? You will get to see this film of Netflix.

In the series, actors like Ali Fazal, Shriya Pilgaonkar, Jim Sarab and Barkha Singh are seen playing important roles. Information related to the film’s cast and its characters are given in the list below.

This web movie is 1 hour 44 minutes long. This film can be seen on Netflix. The film has been launched on 15 November 2019.

If you have more details about the Film House Arrest, then please comment below down we try to update it within an hour