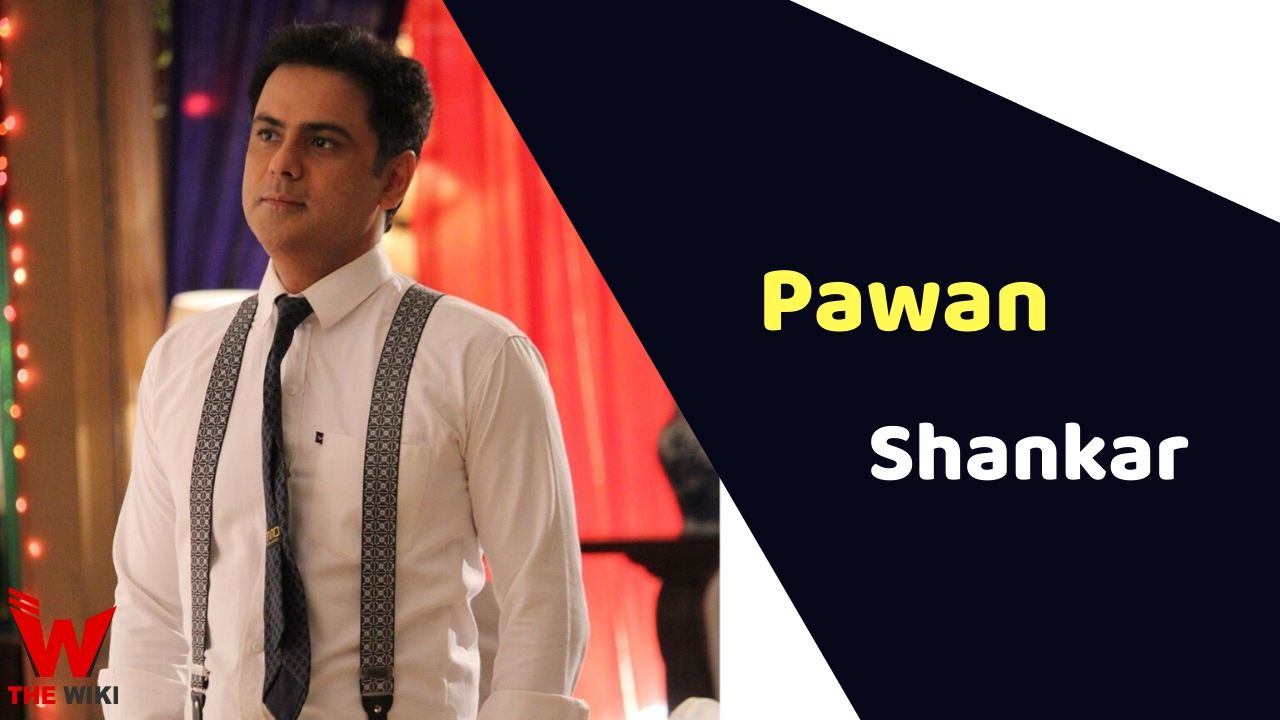 Pawan Shankar is an Indian television actor, he is known for the television serial Aisa Desh Hai Mera, Siddhant, Kya Hua Tera Wada, Jeet Jayenge Hum, Guddan Tumse Na Ho Payega. He started his career in the year 2004. Before this, he has been a Gold Medalist student.

Pawan Shankar was born on 13 November 1975 in Allahabad, Uttar Pradesh. He was very bright student in his childhood. He completed his graduation from St. Joseph’s College. During this time he was awarded a gold medal from Allahabad University. Later He got MBA degree in Finance from the Institute of Management Technology.

After completing his studies, Shankar worked in a company like Triveni Engineering & Industries Ltd., Essar Cellphone, Hutch and ICICI Securities for 4 years. Even after working with big companies, Shankar did not get job satisfaction. In 2004, he started learning acting from Kishore Namit Kapoor Acting Lab.

In 2004, Pawan Shankar made his debut with the Star One serial ‘Siddhart’. He played the main role of Siddhant in this show. He gained a lot of fame and awards from this show. After this show, He played lead role in Aisa Desh Hai Mera, Jeet Jayenge hum, Vicky Ki Taxi, Kya Huaa Tera Vaada, Adhure Poore se Hum. In 2019, he appeared in the television serial Guddan Tumse Naa Ho Payega.

Some Facts About Pawan Shankar

If you have more Details about Pawan Shankar. Please comment below we will updated within a hour.