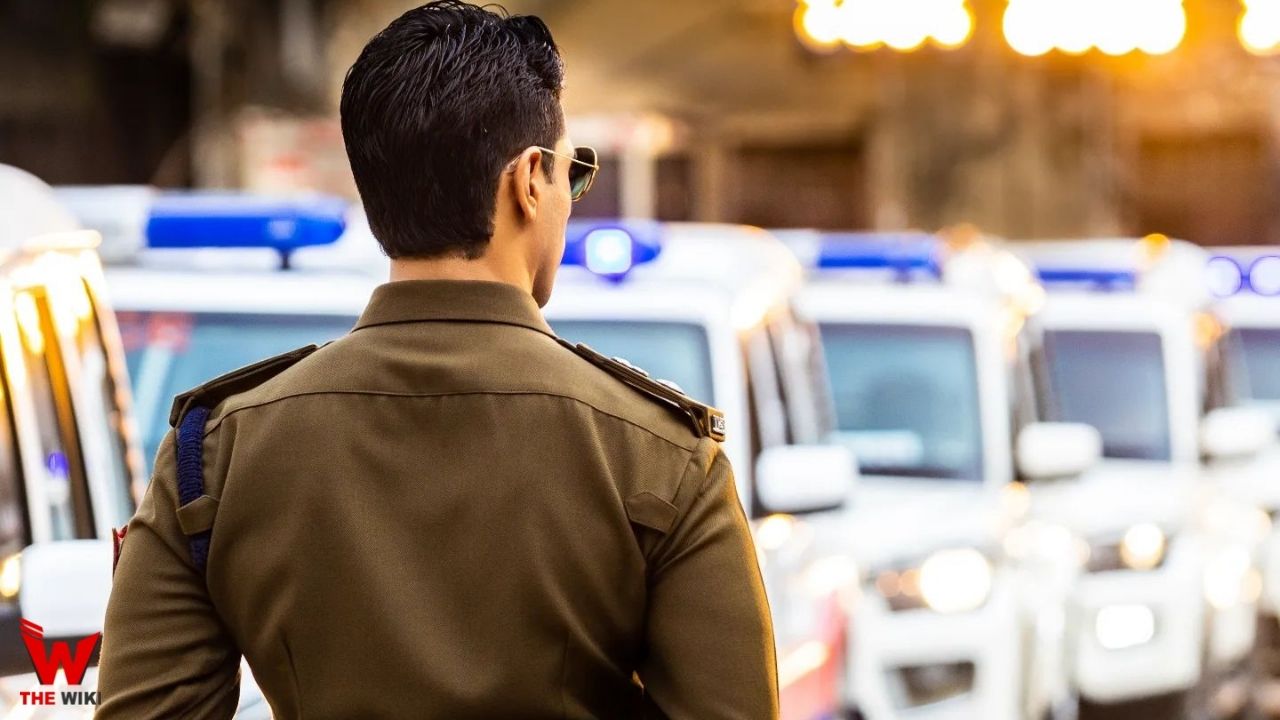 Indian Police Force is an upcoming Indian web series produced and directed by Rohit Shetty. It stars Sidharth Malhotra, Vivek Oberoi and Shilpa Shetty Kundra in the key roles. The series is being made under the banner of Rohit Shetty Picturez. It is the first series of Rohit Shetty’s Cop Universe.

Indian Police Force will release soon on online streaming platform Amazon Prime Video. The series consist of total eight episodes. Other details related to the show are given below.

If you have more details about the web series Indian Police Force, then please comment below down we try to update it within an hour