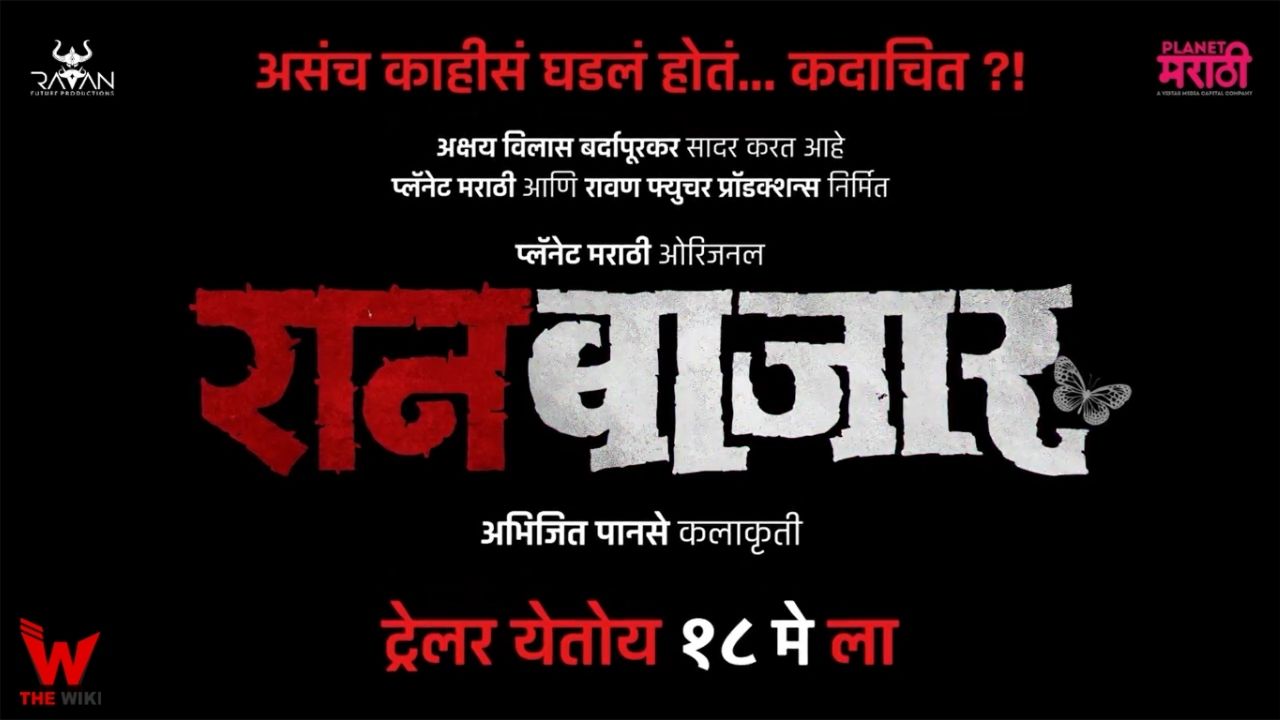 RaanBaazaar is an Indian Marathi-language political crime thriller web series written and directed by Abhijit Panse. It features Tejaswini Pandit and Prajakta Mali in the lead roles. It is produced by Ravana Future Productions. The series will be released on Planet Marathi OTT, a Vistas Media Capital company and will launch weekly episodes starting May 20th, 2022.

If you have more details about the web series RaanBaazaar, then please comment below down we try to update it within an hour