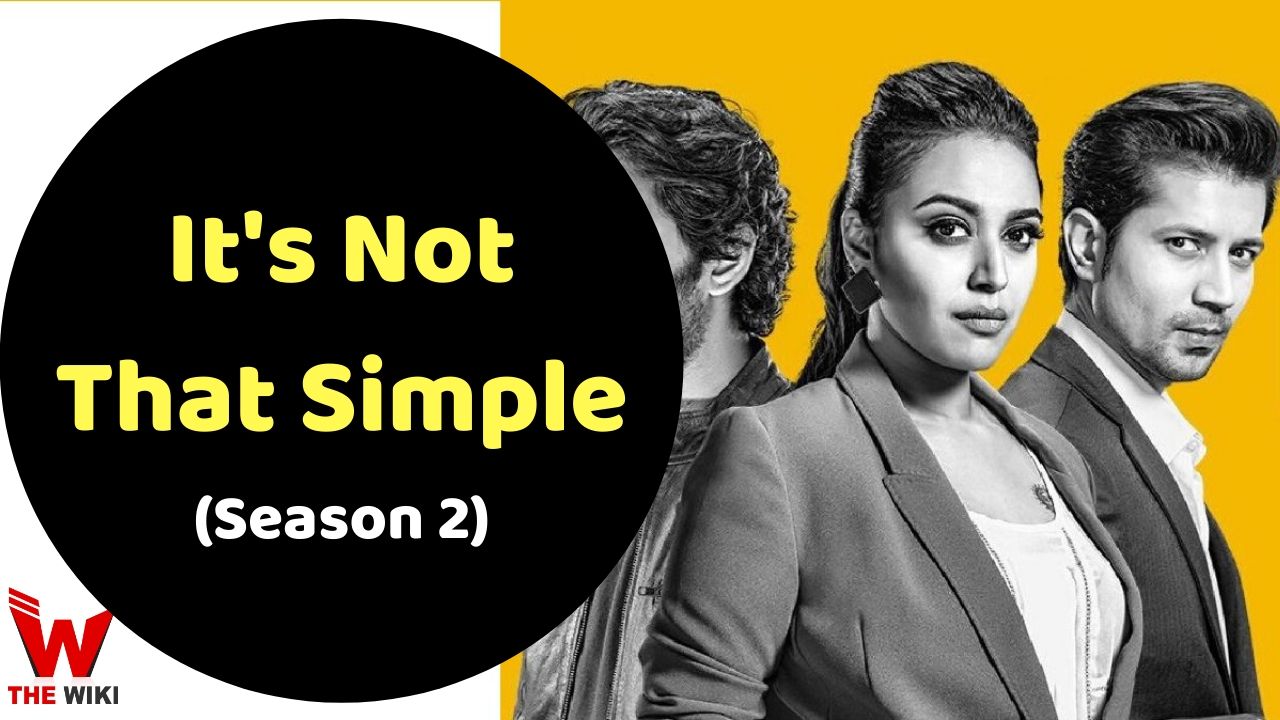 It’s Not That Simple is the story of a single working mother Meera. The story begins with Meera, who has recently been divorced. She starts working in a company to live her life. What changes will happen in her life with her work, you will get to see in this web series.

In this series, big Bollywood stars like Swara Bhaskar Sumit Vyas and Purab Kohli were seen playing an important character. Swara played the main character of Meera in it. Information about the other actors of the show is shared below.

If you have more details about the web series It’s Not That Simple, then please comment below down we try to update it within an hour