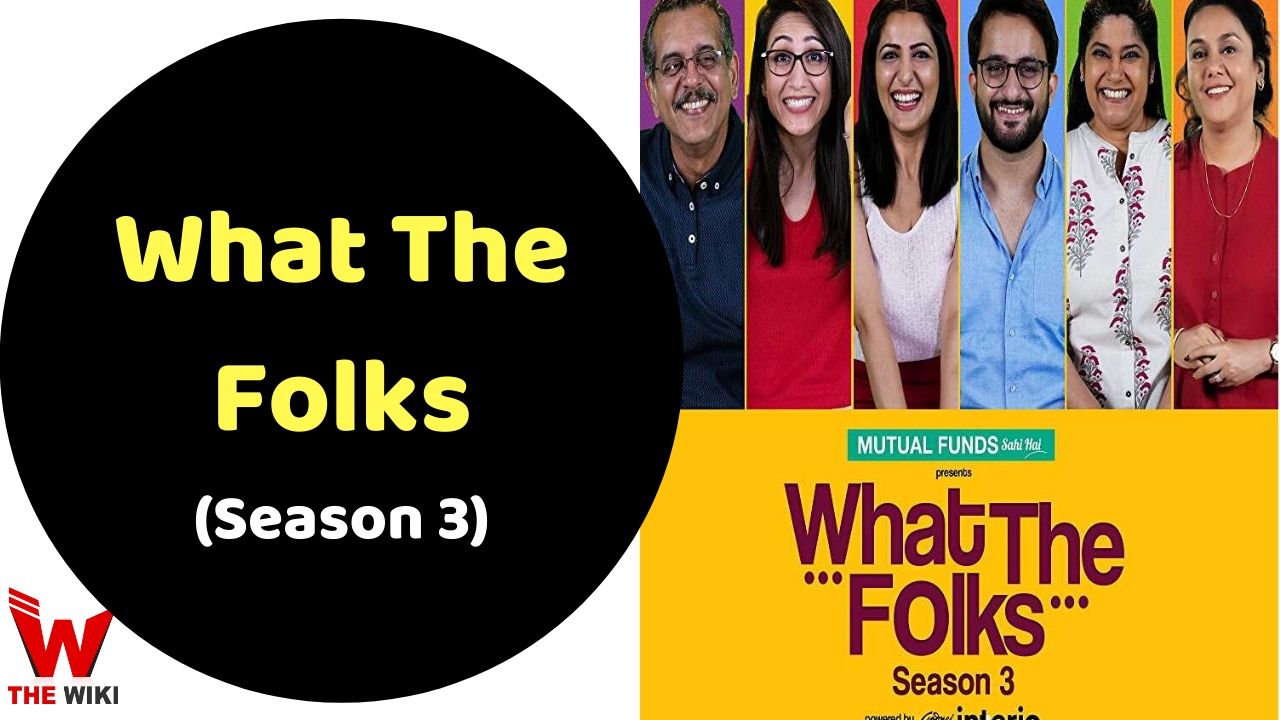 What The Folks is a web series created by Dice Media. In this web series, artists like Eisha Chopra, Veer Rajwant Singh, Deepika Amin and Renuka Shahane are seen. This web series can be seen on YouTube and MX Player. It is a weekly show, whose new episodes are launched every Saturday. Season 3 of What the Folks has started airing from 5 October 2019.

In What The Folks, Isha Chopra, Veer Rajwant Singh, Deepika Amin and Renuka Shahane are seen playing the lead role. List of actors who are seen in this web series is given below.

If you have more details about the show What The Folks, then please comment below down we try to update it within an hour