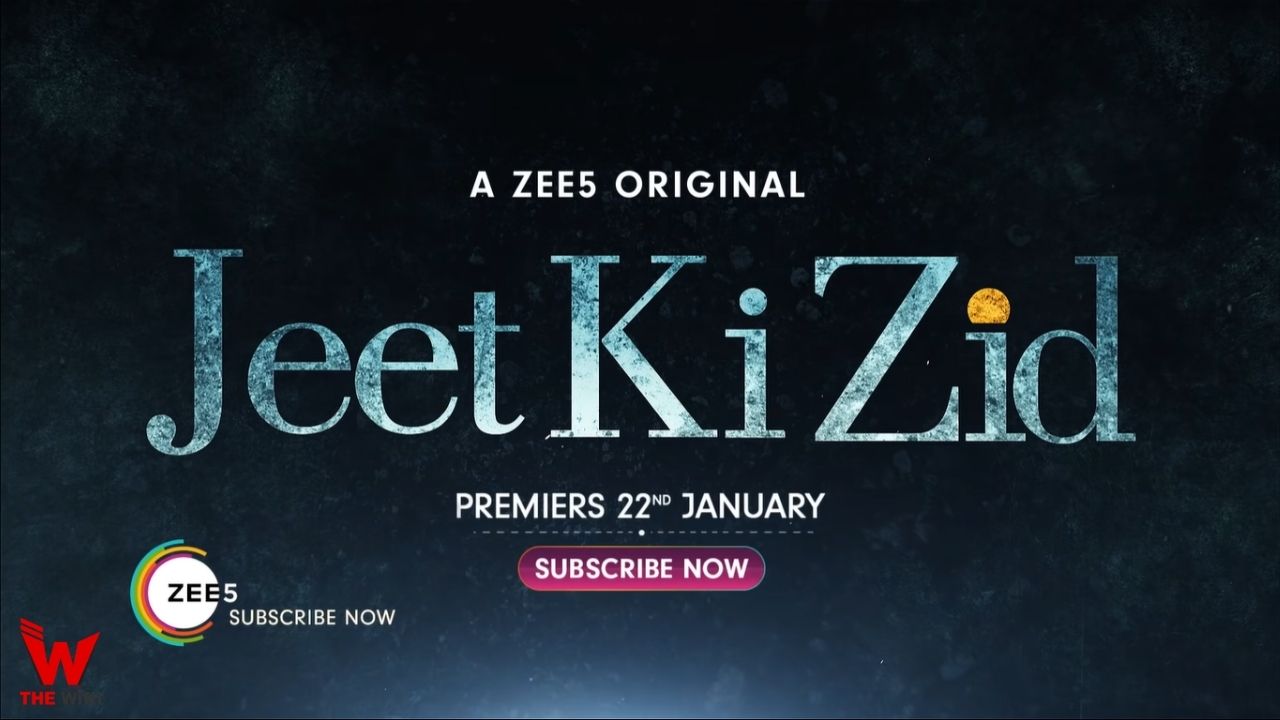 Jeet Ki Zid is an Indian web series, directed by Vishal Mangalorkar. The series is made under the banner of Fresh Lime Films LLP. It stars Amit Sadh, Amrita Puri, and Sushant Singh in the lead role. It’s story is based on the life of Deependra Singh Sengar, an ex-Army officer who lost both legs in the 1999 Kargil war.

Jeet Ki Zid will be available to stream on 22 January 2021 on Zee5. It is a premium series of Zee5 and you need to have subscription to watch all episodes. Other details related to the show is given below.

If you have more details about the web series Jeet Ki Zid, then please comment below down we try to update it within an hour