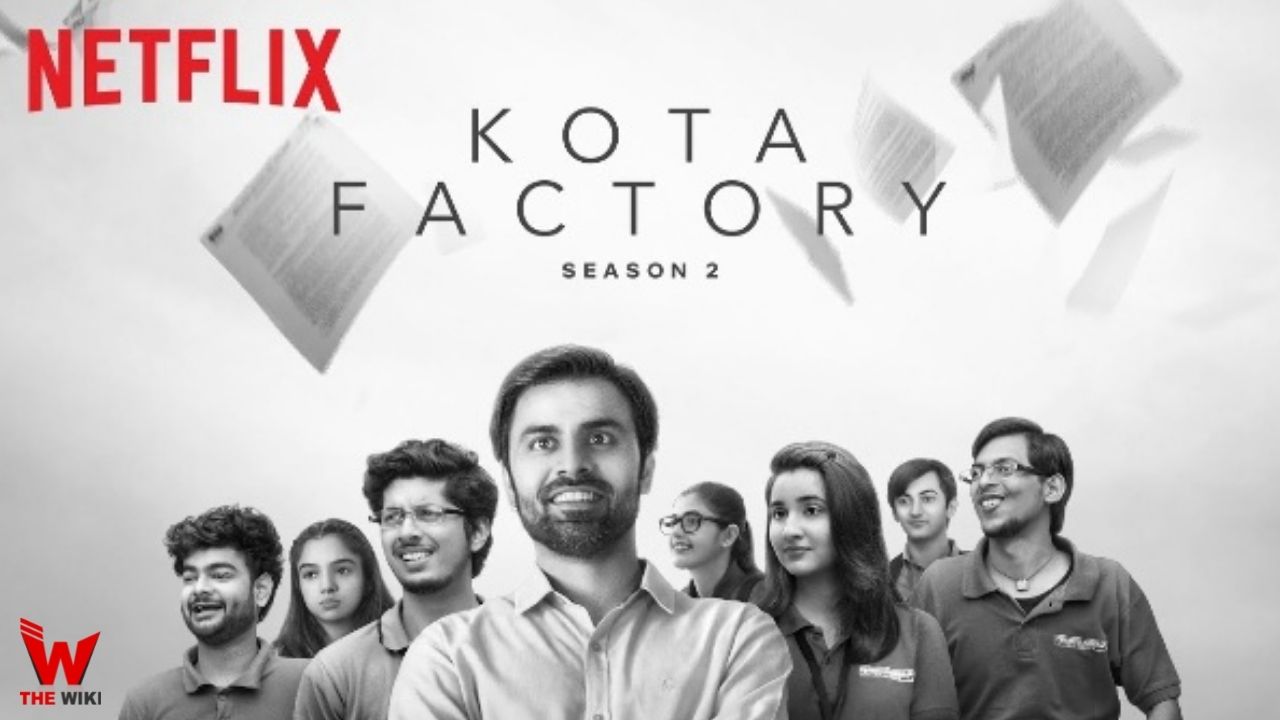 Kota Factory 2 is an Indian web series directed by Raghav Subbu and produced by Arunabh Kumar. The season two stars Mayur More, Jitendra Kumar, Alam Khan, Ranjan Raj and Ahsaas Channa in the lead roles. It is being made under the banner of The Viral Fever. The series is premiered on 24 September 2021.

It follows the story of Vaibhav, Balamukund and Uday as they wade through their lives at the coaching centres of Kota. But, the students are shocked at hearing how their favourite Physics teacher, Jeetu Bhaiya has left the coaching centre for another.

Kota Factory 2 is released on 24 September 2021 at streaming platform Netflix. The season two consist of 4 episodes. The first teaser was launched on 30 August 2021. Netflix also uploaded its previous season on 24 August 2021. Other details related to the series are given below.

If you have more details about the web series Kota Factory 2, then please comment below down we try to update it within an hour