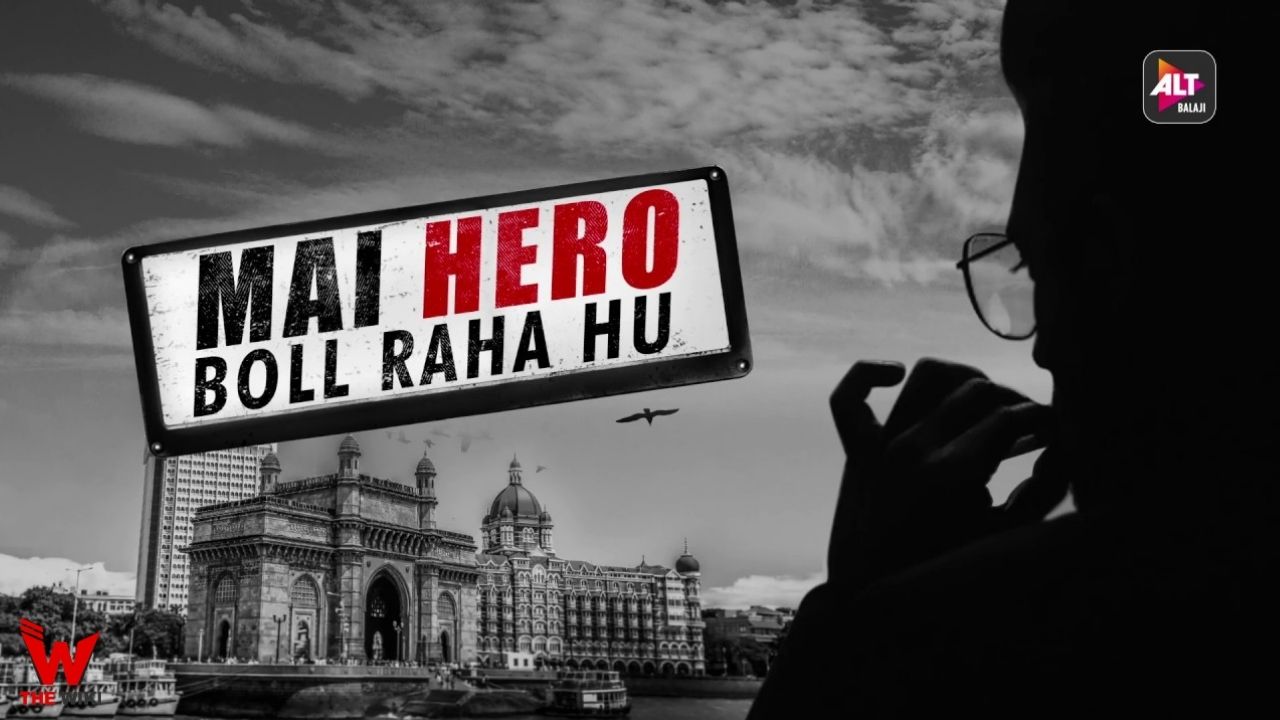 Mai Hero Boll Raha Hu is an Indian web series directed by Siddhartha Luther. It stars Parth Samthaan, Arslan Goni, Ankit Gupta and Patralekhaa Paul in the lead roles. The series is made under the banner of Juggernaut Production. The series is released on ALT Balaji on 20 April 2021.

Mai Hero Boll Raha Hu is available to stream on OTT platform ALT Balaji and Zee5 from 20 April 2021. It is a premium series and required to have subscription. This season have total 11 episodes. Other details related to the series are given below.

If you have more details about the web series Mai Hero Boll Raha Hu, then please comment below down we try to update it within an hour