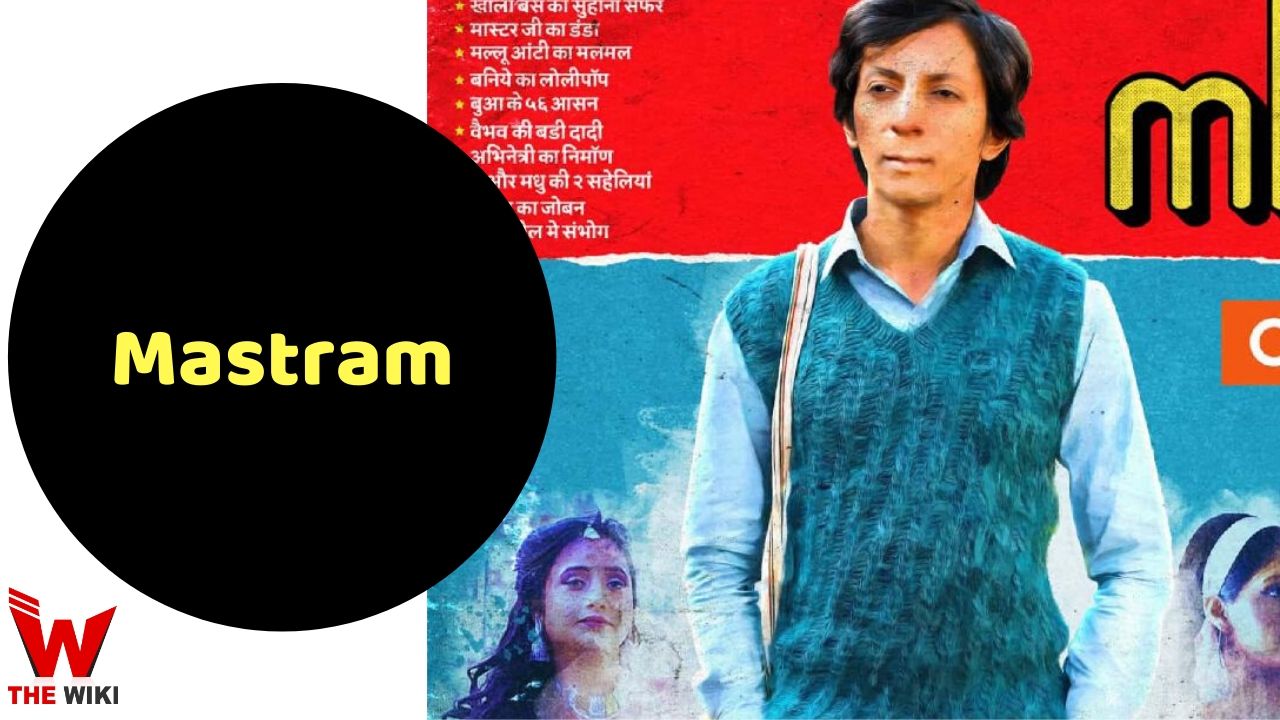 Mastram is an Indian web series produced by Almighty Motion Picture. In this series, Anshuman Jha, Tara Alisha Berry, Aakash Dabhade are seen in the lead roles. This series is being released on MX Player on 30 April.

Here’s the complete cast and crew of ‘Mastram’:

This series will be launched on MX Player on 30 April 2020, in which you will get to see total 10 episodes. You do not need to do any subscription purchase to see the series. All episode are available for free to watch. Other information related to the show is given below.

If you have more details about the web series Mastram, then please comment below down we try to update it within an hour