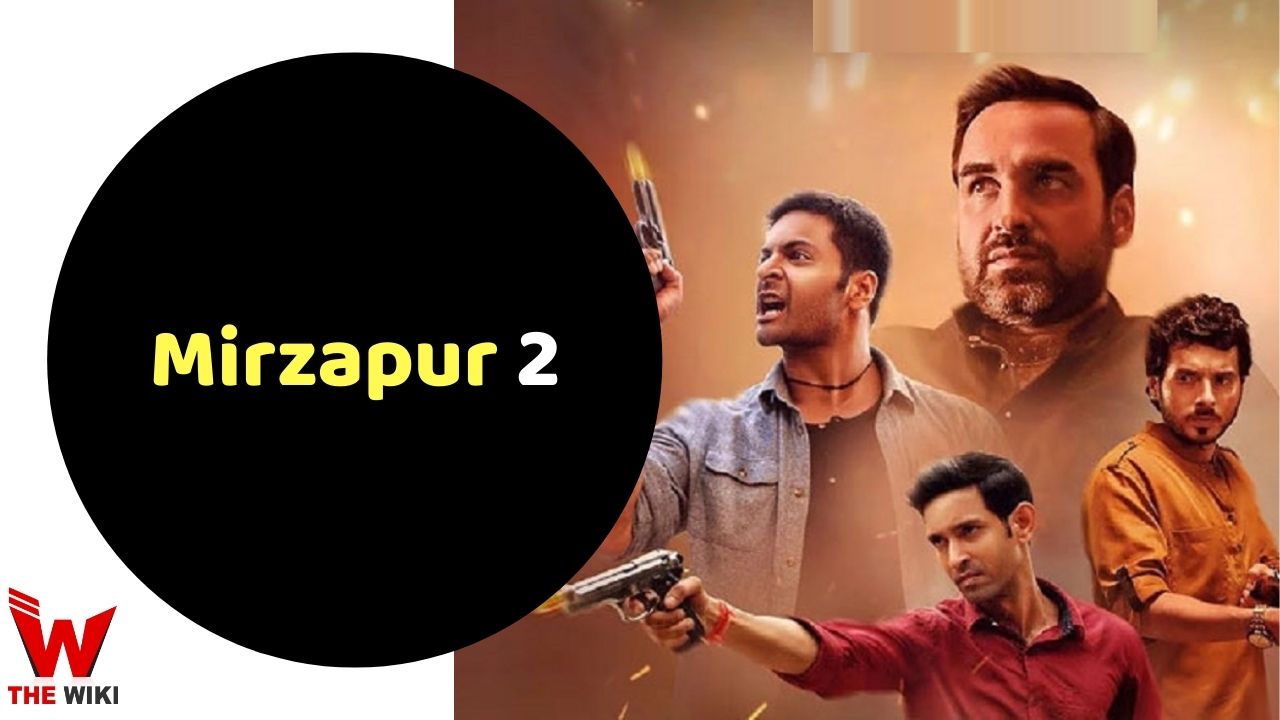 Mirzapur 2 is an Indian web series, which made under the banner of Excel Entertainment, the production house of Ritesh Sidhwani and Farhan Akhtar. The first season of this web series was released in 2018. After which, its second season was eagerly awaited. Mirzapur 2 is available on Amazon Prime for online streaming from 23 October 2020. This season starring Pankaj Tripathi, Divyendu Sharma, Ali Fazal and Shweta Tripathi.

Mirzapur 2 was released on 23 October 2020 on Amazon Prime video. This season have total 10 episodes for which you need to have prime subscription of Amazon. Other details related to the series is given below :

If you have more details about the web series Mirzapur 2, then please comment below down we try to update it within an hour