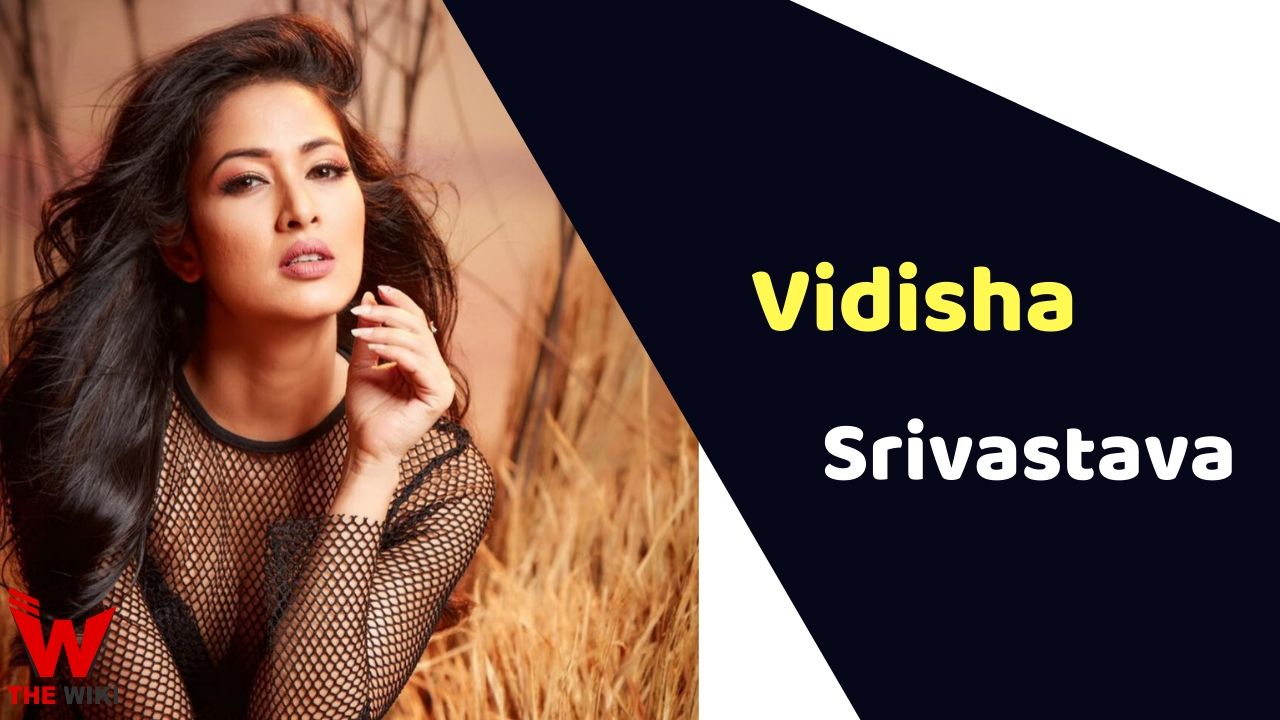 Vidisha Srivastava is an Indian film and television actress. She is known for the films Maa Iddari Madhya, Athili Sattibabu LKG, Viraat, Devaraya and Lucky Jokers. Apart from films, she has also worked on Hindi television. She was seen in the popular serial Yeh Hai Mohabbatein, Srimad Bhagwat and Meri Gudiya.

Vidisha Srivastava was born on 28 April 1991 in Varanasi, Uttar Pradesh. She wanted to pursue a career in acting since childhood. She has an elder brother and a younger sister in Family. Her sister Shanvi Srivastava is an actress in South Indian Films like her.

Vidisha got her initial education from Varanasi. After which she completed her graduation in biotechnology. During graduation, she started taking acting and modeling training.

Vidisha started modeling at the age of just 18. After this, she turned to acting. In the year 2005, Vidisha made her debut in films with the Telugu film ‘Abhimani’. After this, she also acted in about 10 films in Telugu, Kannada and Malayalam languages. Vidisha is currently active in the Hindi television industry. She has worked in serials ‘Yeh Hai Mohabbatein’, ‘Meri Gudiya’, ‘Srimad Bhagwat’.

Some Facts About Vidisha Srivastava