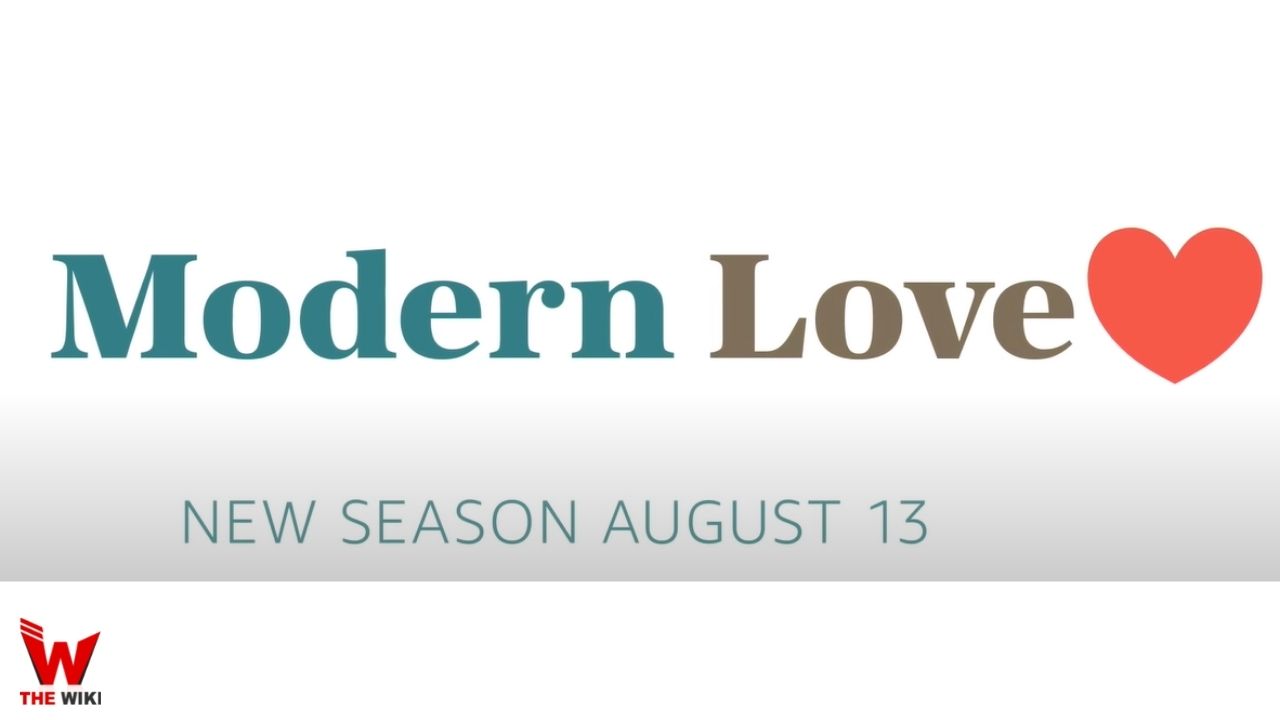 Modern Love Season 2 is released on August 13, 2021 on Amazon Prime Video. This season consist of total 8 episodes. Its first trailer was launched on July 15, 2021. The season has filmed at various locations in Albany, New York City, Schenectady, and Troy and Dublin. Other details related to the show are given below.

If you have more details about the television series Modern Love Season 2, then please comment below down we try to update it within an hour