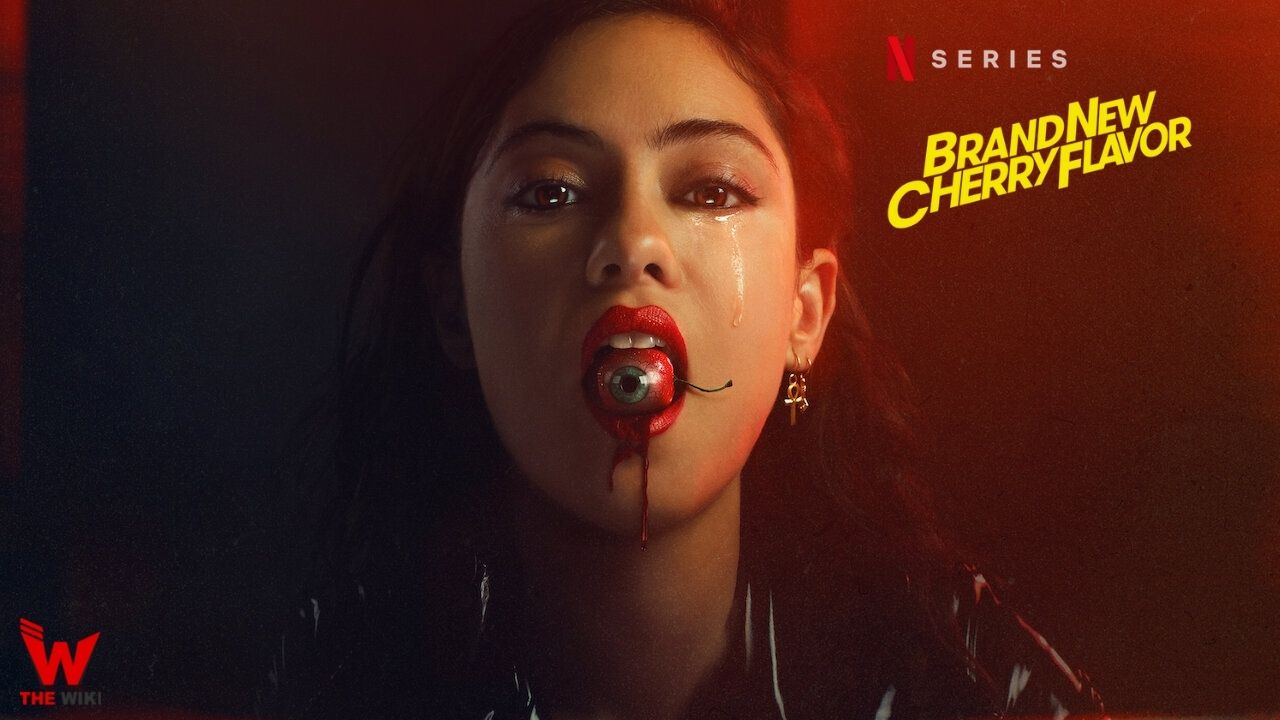 Brand New Cherry Flavor is an American television series. The series stars Rosa Salazar, Catherine Keener, Manny Jacinto, Eric Lange, Daniel Doheny and Mark Acheson in the lead roles. It is based on a book written by Todd Grimson with same title. The series was released on video-on-demand platform Netflix on August 13, 2021.

Brand New Cherry Flavor is released on Netflix on August 13, 2021. Its first teaser was launched on July 19, 2021. The series is consist of total 8 episodes. Other details related to the show are given below.

If you have more details about the television series Brand New Cherry Flavor, then please comment below down we try to update it within an hour