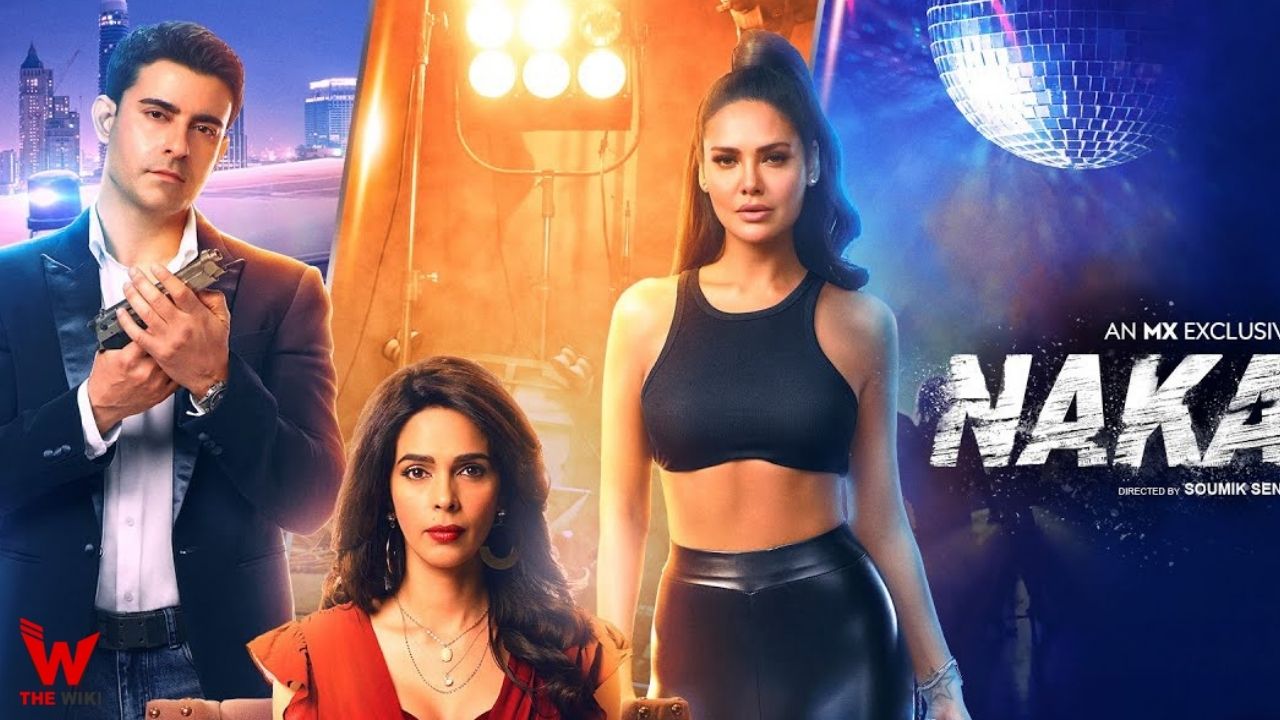 Nakaab is an Indian Hindi-language web series directed by Soumik Sen for MX Player. It stars Esha Gupta, Mallika Sherawat and Gautam Rode in the lead roles. The series was released on 15 September 2021. It is the story of Sab-inspector Aditi Amre who becomes involved in the high-profile death case of actress Vibha Dutta. She discovers the horrible secrets that Vibha has been keeping hidden underneath her public persona.

Nakaab is available for stream on MX Player from 15 September. The first teaser was launched on 6 September 2021. This season have total 8 episodes. Other details related to the series are given below.

If you have more details about the web series Nakaab, then please comment below down we try to update it within an hour