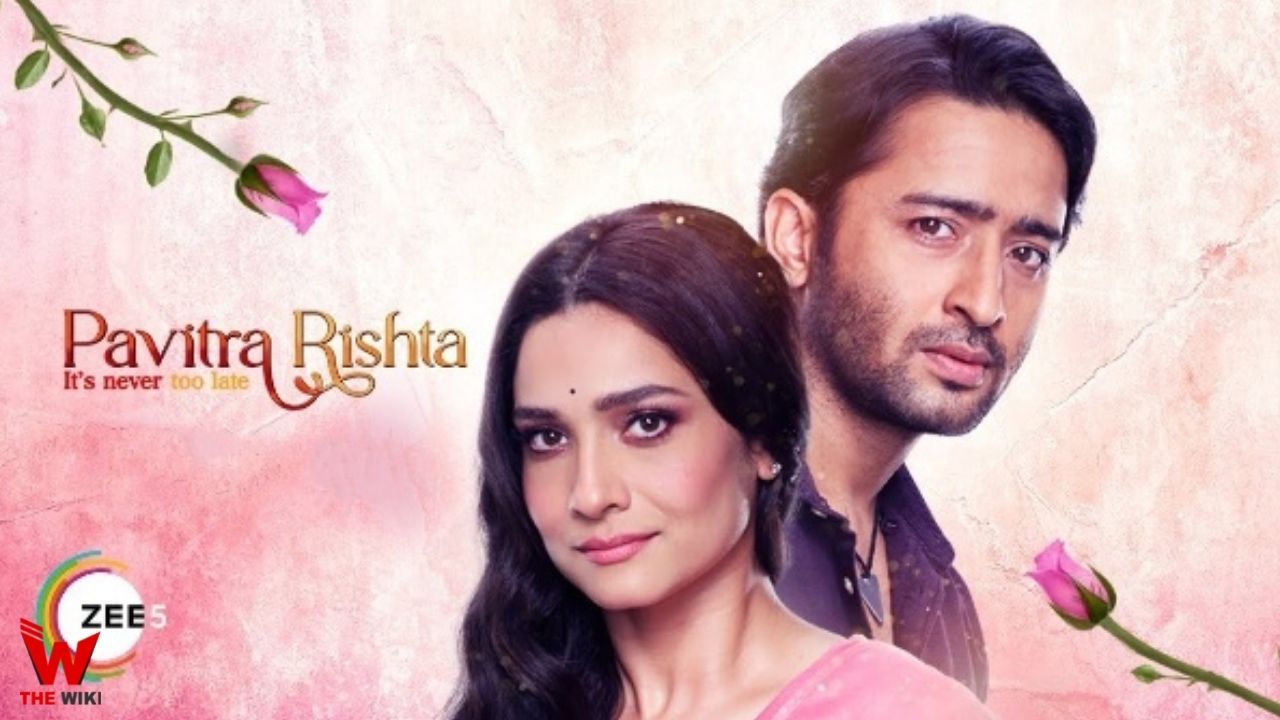 Pavitra Rishta It’s Never too Late is an Indian romance-drama web series based on the popular television drama Pavitra Rishta aired on Zee TV channel from 2009 to 2014. It stars Ankita Lokhande reprising her role as Archana and Shaheer Sheikh as Manav. It is produced by Nandita Mehra and made under the banner of 24 Frames Production. The series premiered on 15 September 2021.

Pavitra Rishta It’s Never too Late is available for stream on OTT platform Zee5 from 15 September 2021. Other details related to the series is given below.

If you have more details about the show Pavitra Rishta, then please comment below down we try to update it within an hour