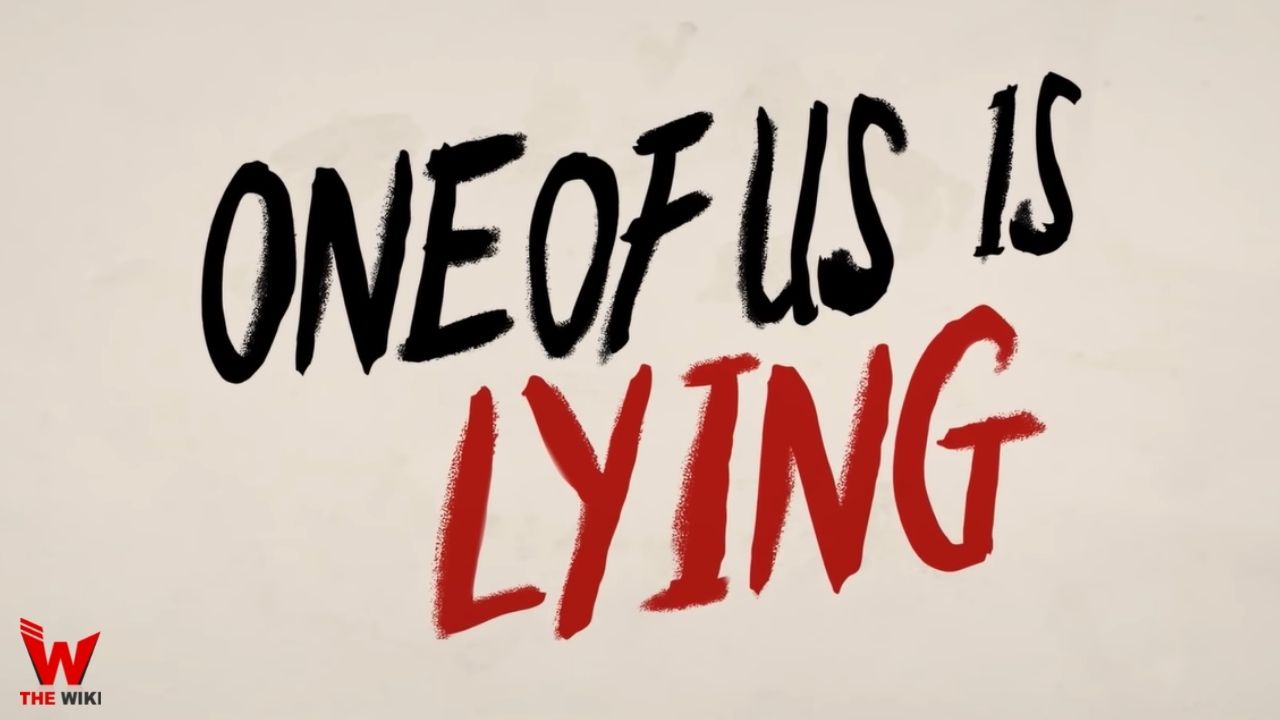 One of Us Is Lying is an American teen mystery television series. The series stars Marianly Tejada, Cooper Van Grootel, Chibuikem Uche and Annalisa Cochrane. It is produced by UCP, a division of Universal Studio Group. The series is based on Karen M. McManus’s New York Times best-selling novel. It will premier soon on Peacock.

This is the story of five high schoolers walk into detention and only four make it out alive. Everyone is a suspect, and everyone has something to hide.

The complete cast of TV series One of Us Is Lying :

If you have more details about the television series One of Us Is Lying, then please comment below down we try to update it within an hour