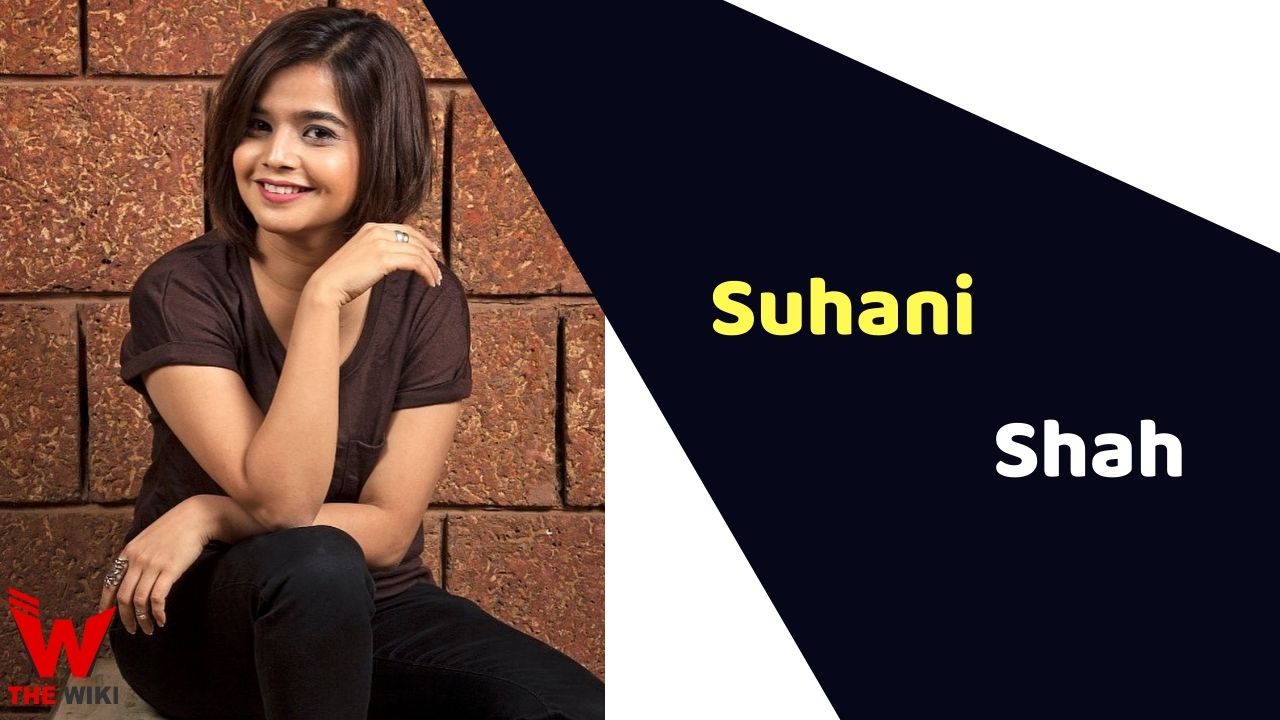 Suhani Shah is an Indian magician, hypnotherapist and author. She is considers as one of the finest female magician and best mentalists of the country. She has successively done shows in more than 5000 stages. As an author, she also wrote books like Unleash Your Hidden Powers, Your Hospital Bag and Visited by the Muse: A Collection of Poems.

Suhani Shah was born on 29 January 1990 to a middle class Hindu family in Udaipur, Rajasthan. Her father Chandrakant Shah is an fitness consultant and personal trainer. Her mother Snehlata Shah is a homemaker. Suhani has an elder brother. She graduated with a diploma in computer.

Suhani Shah started her career at the young age of 7. She got inspired by magic show and decided to learn this art and perform it herself. Suhani has performed magical tricks on numerous superstars including international cricketer Adam Gilchrist and Indian legendary actor Anupam Kher. She was also invited to various TED talks. Later, she started conducting workshops and seminars on controlling the mind, which helped the individual suffering from alcohol, drug addiction etc. She also opened a clinic in Goa with the name Suhani Mindcare to provide various therapies to people. In 2020, she she also appeared in Amazon Prime’s original series Breathe Into the Shadows as Divyanka.

Some Facts About Suhani Shah

If you have more details about Suhani Shah. Please comment below we will updated within a hour.