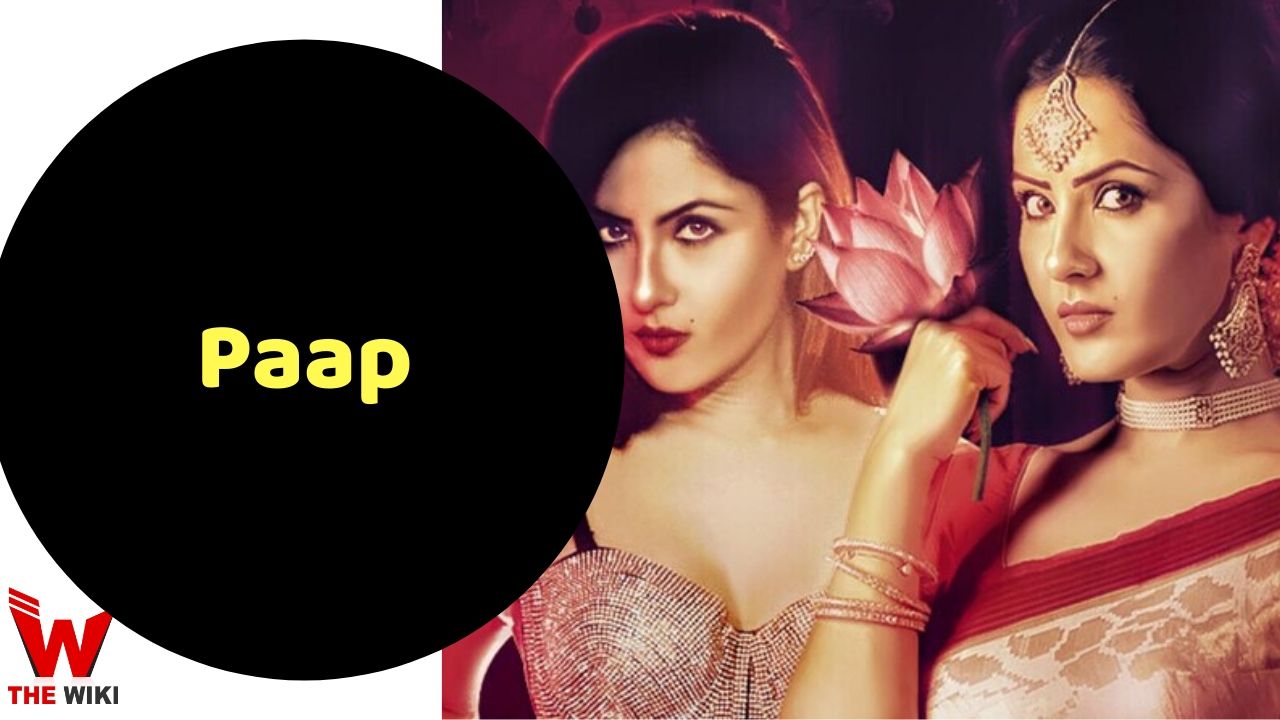 This web series are available on hoichoi’s app and website. To see this web series, you have to subscribe to hoichoi subscription. Once you subscribe, you will be able to watch it at any time. This series will be launched on 27 September 2019.

There are total 5 Episode in this series:

If you have more details about the web series Paap, then please comment below down we try to update it within an hour