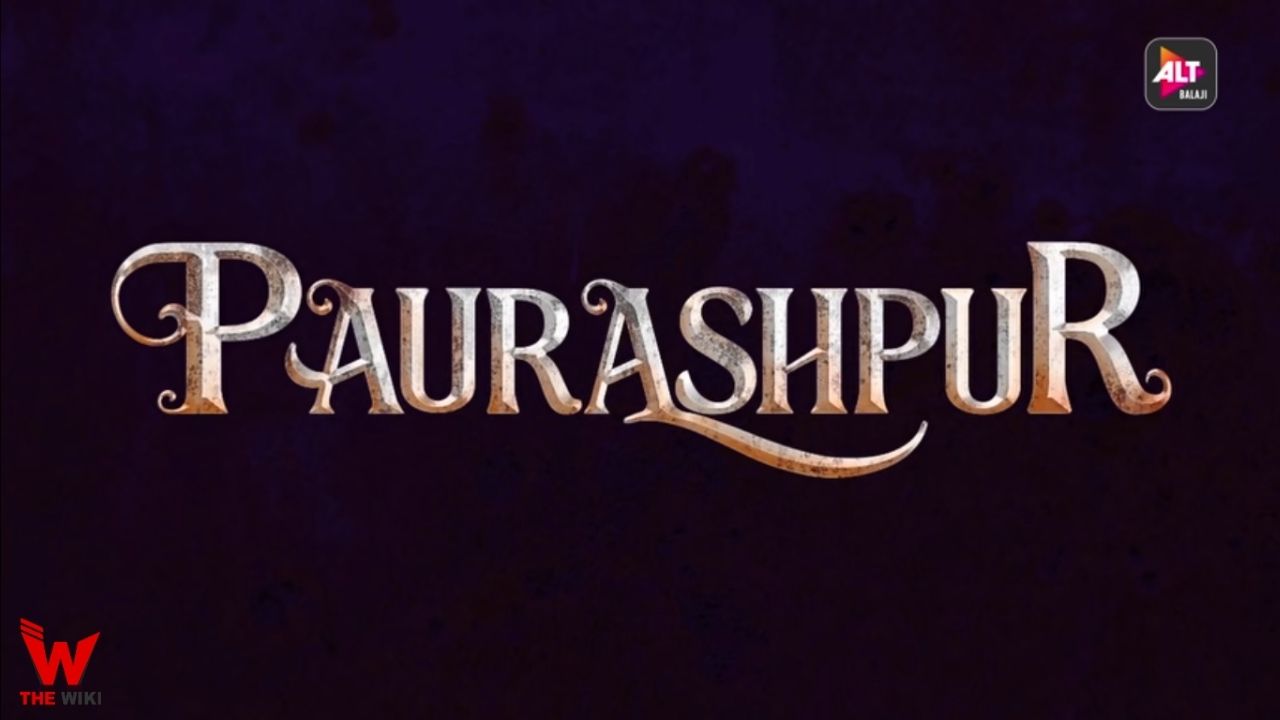 Paurashpur is an Indian web series directed by Sachindra Vats and Sachin Mohite under his Jaasvand Productions banner. It is a period drama series starring Shaheer Sheikh, Shilpa Shinde, Milind Soman, Sahil Salathia and Annu Kapoor in the lead role. Shaheer Sheikh and Shilpa Shinde are making their web debut through this series.

Paurashpur is available to stream on ALT Balaji from 29 December 2020. This season have total 7 episodes. This is a premium series of ALT Balaji. Other details related the the series is given below.

If you have more details about the web series Paurashpur, then please comment below down we try to update it within an hour