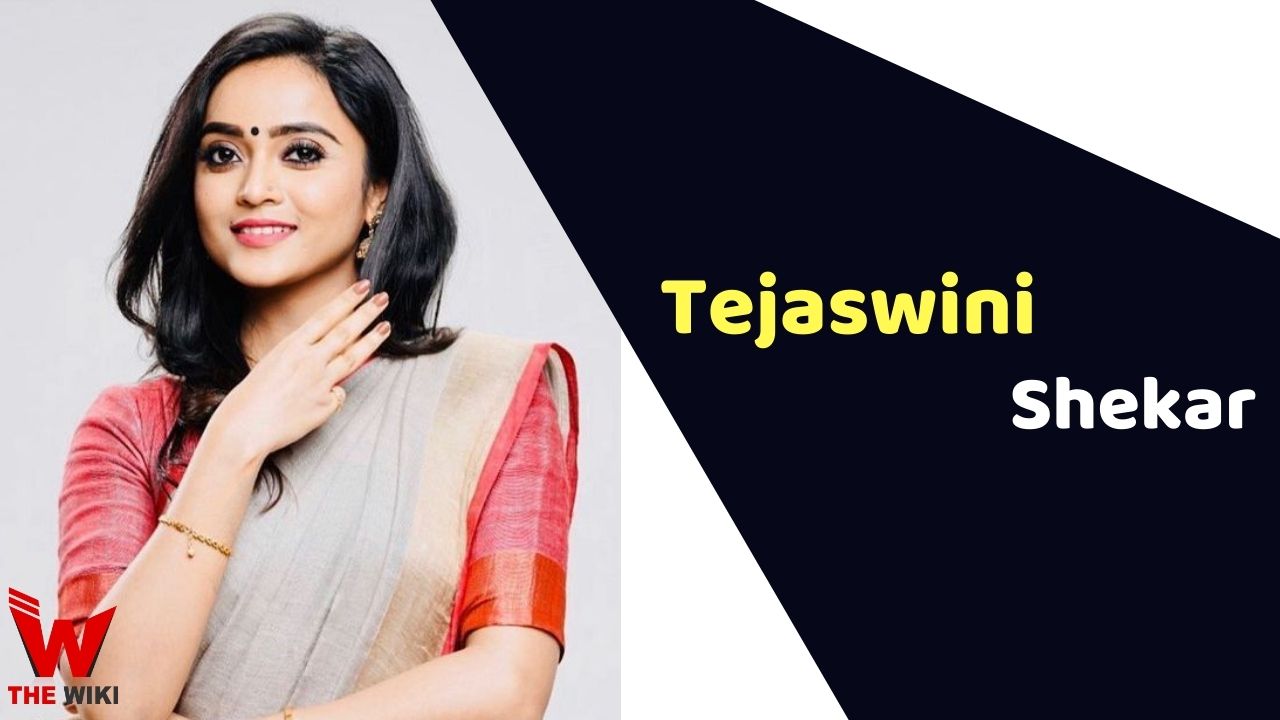 Tejaswini Shekar is an Indian actress. She is known of her work in Kannada television industry. Tejaswini has worked in television shows such as Sangarsha, Soubhagyavathi and Mullum Malarum. She has been active in glamour industry since 2015.

Tejaswini Shekar was born on 20 September 1991 in Hassan, Karnataka. Her father name is Shekar and her mother name is Roopa Shree. She also has a younger brother Nishanth Shekar in family. Tejaswini has done her schooling from SVM English High School, Mysore and graduation from AVK College for Women, Hassan.

Some Facts About Tejaswini Shekar

If you have more details about Tejaswini Shekar. Please comment below we will updated within a hour.