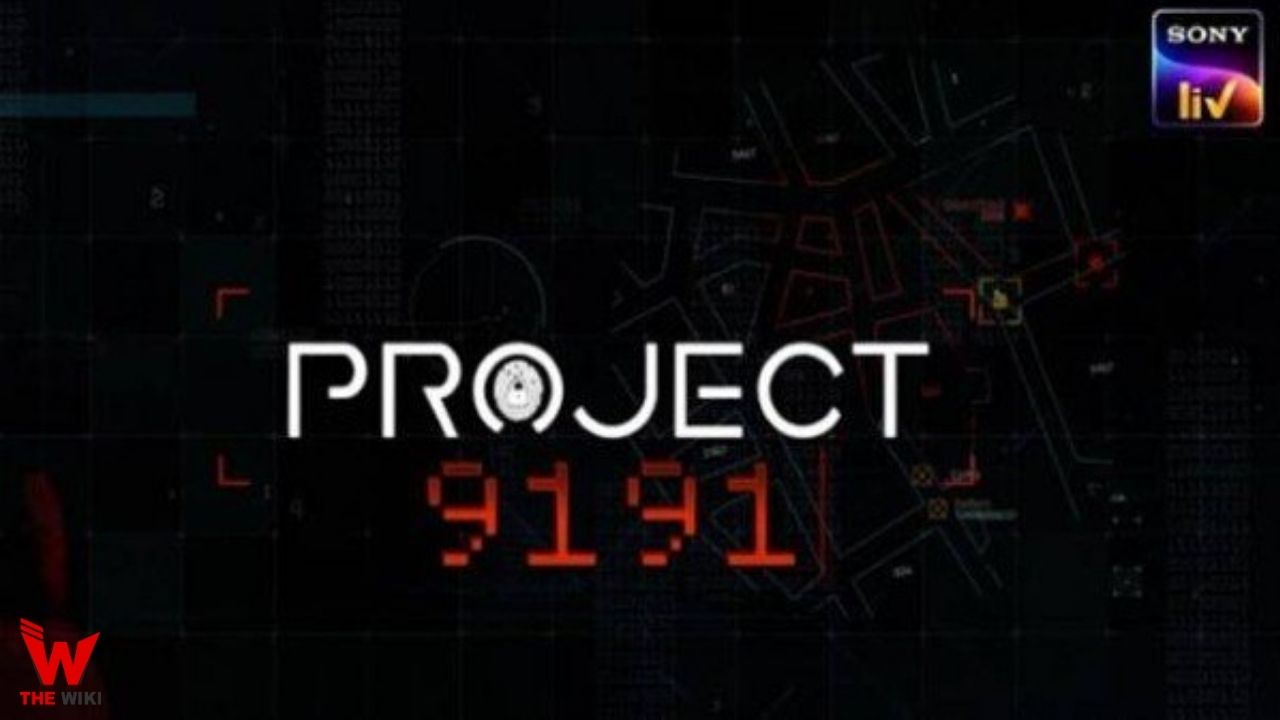 Project 9191 is an Indian web television series directed by Subbu Iyer. The series features Satyajit Sharma, Vaibhav Tatwawaadi, Trishna Mukherjee, Abhishekh Khan, Manini De, Jagat Rawat amongst others. The series is released on 26 March 2021. It is made under banner of Studio Next Productions.

Project 9191 is available to stream from 26 March 2021 on OTT platform Sony Liv. It’s first trailer was 18 March 2021. The season has total 7 episodes. Other information related to the show is given below.

If you have more details about the web series Project 9191, then please comment below down we try to update it within an hour