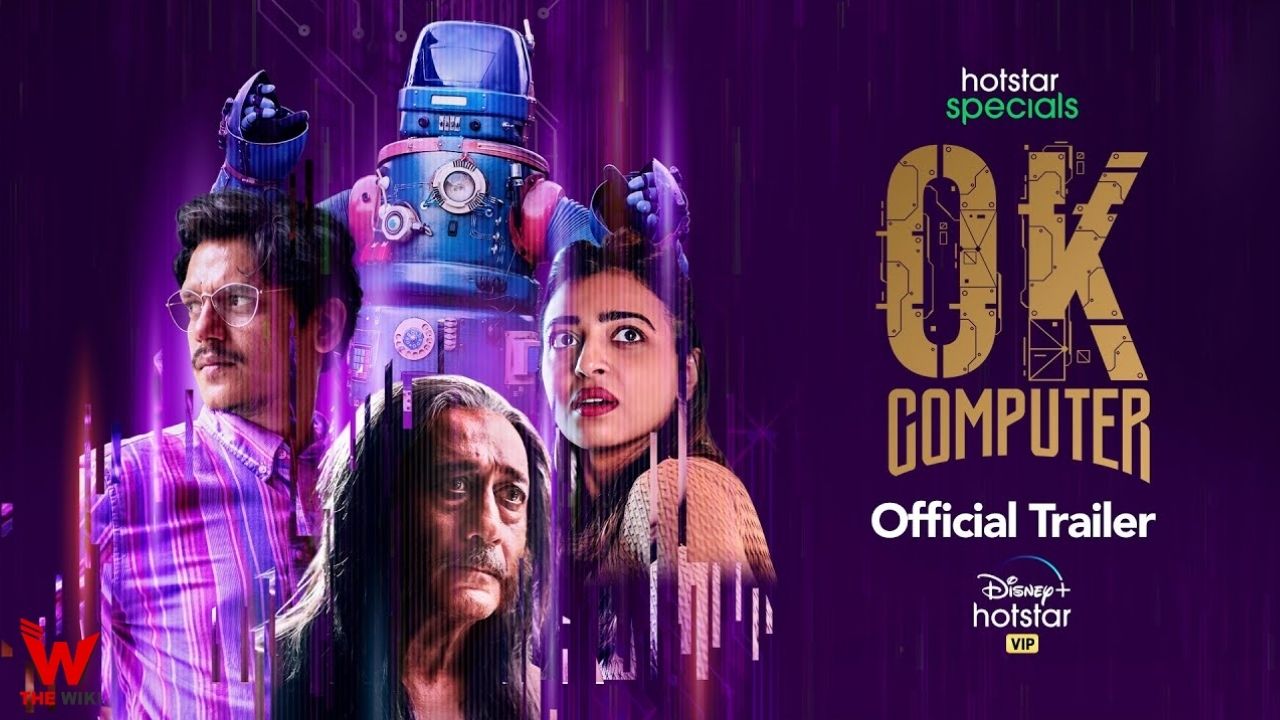 OK Computer is an Indian web series, directed by Pooja Shetty and Neil Pagedar. The series stars Radhika Apte and Vijay Varma in the lead role. OK Computer has produced and co-written by Anand Gandhi. Also starring actors Jackie Shroff, Rasika Dugal, Vibha Chibber and others. It is released on 26 March 2021.

OK Computer is available to stream from 27 March 2021 on Disney+ Hotstar for VIP users. This season has total 6 episodes. Other details related to the show are given below.

If you have more details about the web series OK Computer, then please comment below down we try to update it within an hour