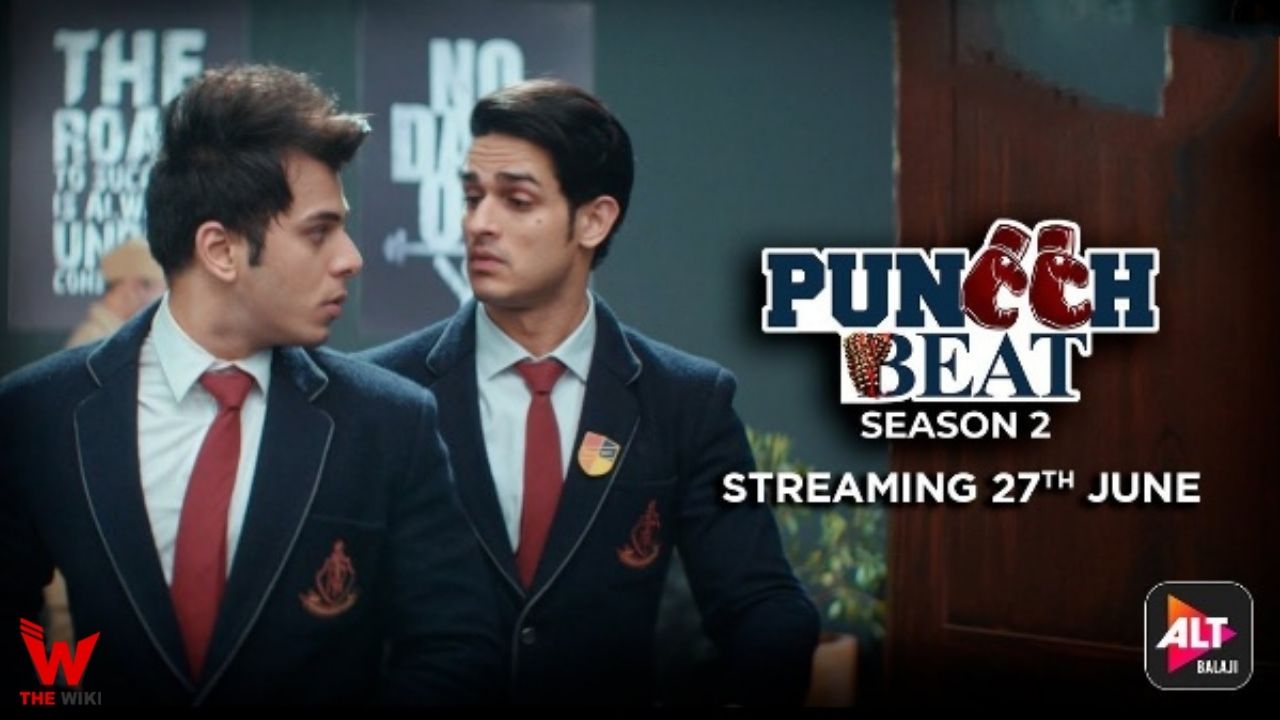 Puncch Beat 2 is an Indian web series directed by Akshay Choubey. It stars Priyank Sharma, Siddharth Sharma, Harshita Gaur and Samyuktha Hegde in the lead roles. The show is made under the banner of Balaji Telefilms. The first season was directed by Vikas Gupta but Ekta Kapoor informed in a tweet that he will not be a part of this season.

Puncch Beat 2 is released on 27 June 2021 on video-on-demand platform ALT Balaji. The first trailer of the series was launched on 11 June 2021. It is exclusively available for paid subscriber of ALT Balaji. This season have contain Other details related to the series are given below

If you have more details about the web series Puncch Beat Season 2, then please comment below down we try to update it within an hour