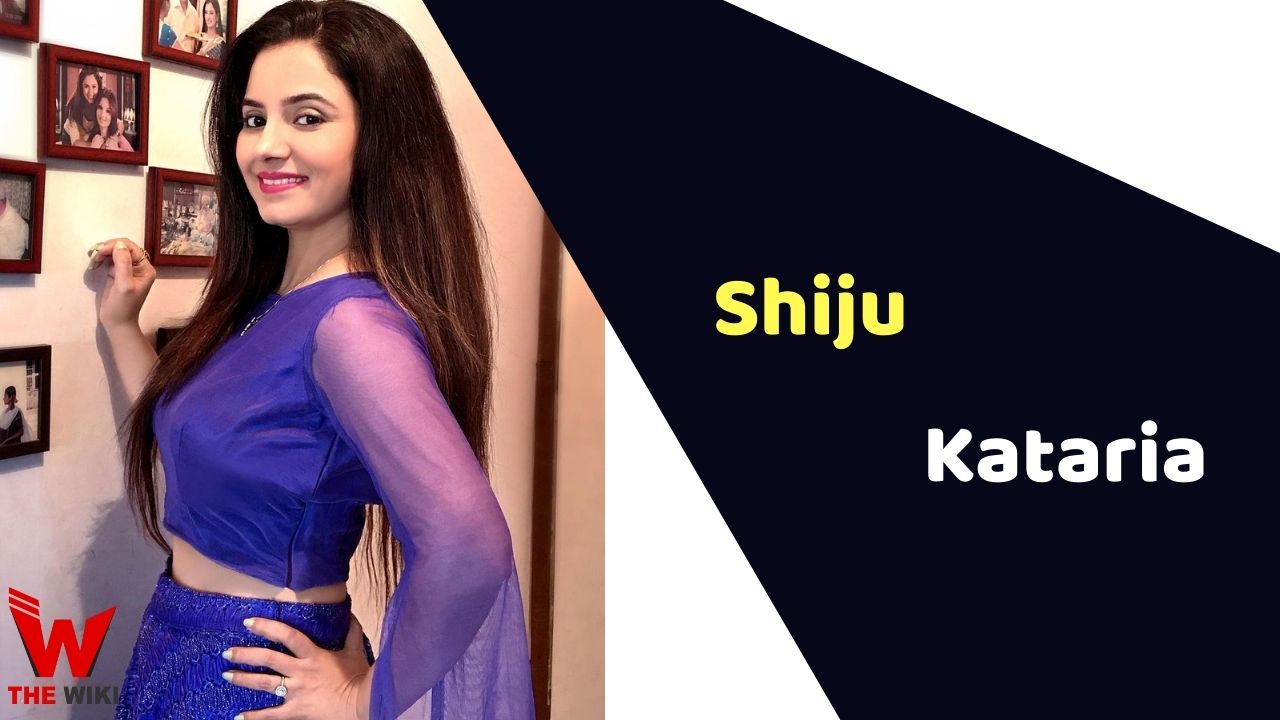 Shiju Kataria is an Indian television actress and producer. She is famous for portraying various roles in television as well as films. She is best known for Ani Maane (2018), Dus Tola (2010) and Tehreen Munshi Premchand Ki (2004). Recently she was seen in Colors TV show Balika Vadhu 2.

Shiju Kataria was born on 27th May to Naresh Kataria and Kavita Kataria in Fazilka, Punjab. She completed her schooling from Army Public school, Fazilka. She shifted to Chandigarh for her higher studies. Shiju graduated from Punjab University, Chandigarh. She currently lives in Mumbai

In 2002, Shiju shifted to Mumbai to pursue her career in acting. She is best known for her role in Star Plus serial Behenien. Her hard-work was recognised by Gulzar Sahib who chose her as lead in two movies. She played the lead role in the movie Teen Behne. She also starred in the movie Das Tola.

Shiju Kataria is married to Jay Patel since 2018.

Some Facts About Shiju Kataria

If you have more details about Shiju Kataria. Please comment below we will updated within a hour.